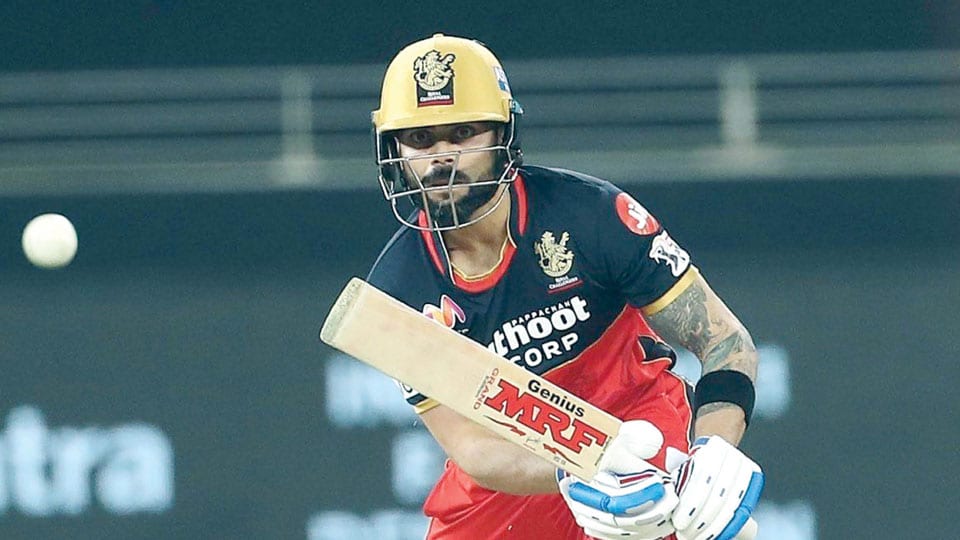 Kohli came into this match in good form after having hit his first IPL 2020 half-century, an unbeaten 72 against Rajasthan Royals in RCB’s last outing on Saturday.

In T20 internationals, Kohli is India’s highest scorer with 2794 runs closely followed by Rohit Sharma, who has 2,773 runs to his credit.