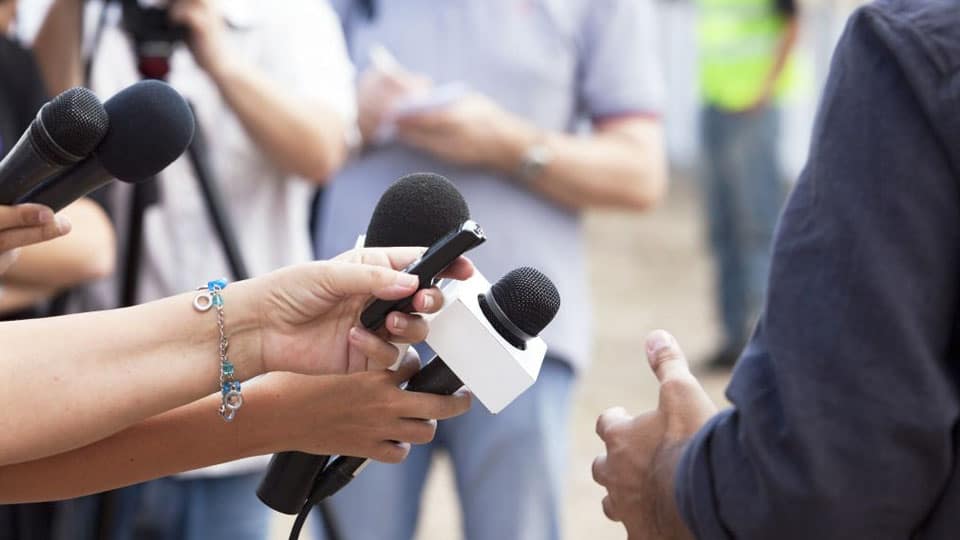 The Coronavirus is anti-national because it has undermined our international diplomacy.  As everyone knows, Prime Minister Modi developed the full-body embrace as the dominant feature of India’s foreign policy.  Donald Trump, France’s Macron, Japan’s Abe, Abu Dhabi’s Crown Prince, Australia’s Prime Minister have all savoured the impact of the bear hug.  Barack Obama was given what came to be known as the mother of all hugs.  He survived.

Alas, our Prime Minister will not be able to embrace world leaders any longer.  Even the simple-humble hand-shake is ruled out.  Coronavirus forces Modiji to go down to the level of the unaffectionate Namaste.  This is, of course, very Indian, traditional and non-touching, formally acknowledged as Anjali Mudra meaning “I bow to the divine in you.”  It may be divine, but it lacks the drama of the Modi hug.

This virus also produces hallucinations. It recently made Delhi look like a town in Kerala. Someone in the national capital decided that, out of the 1600 television channels in India, two Malayalam channels must be singled out for an outright ban.  Thus Asianet and Media One vanished. Apparently the channels reported the Delhi riots over the Citizenship Act in wrong ways. Malayalam channels reach no more than 4 percent of the viewer population.  That two of these were ordered closed was curious.  It was curiouser when the Union Information Minister  said he knew nothing about how the ban came about. Mysterious are the ways of the Lord.

The end result was that Asianet and Media One received a big dose of publicity and, crossing the limitations of language, became the most discussed channels in the country. No one will grudge that because both are much-loved channels.  This is all the more interesting because Asianet is owned by a BJP leader while Media One is an initiative by a Muslim group.  The BJP leader was wise enough not to touch Asianet’s journalism while the Muslim group kept religiosity away from Media One’s journalism.  Thus all became beneficiaries — owners, journalists and the viewing public, a tribute to Kerala sensibilities.

READ ALSO  A moment of glory for Corona Warriors

Asianet was the brainchild of then-PTI journalist Sashi Kumar.  That it was the first TV news channel in Malayalam and that Sashi Kumar was a thorough professional quickly made it a force to reckon with.  As fortune’s wheels turned, Sashi exited and, after some twists and turns, Rajeev Chandrasekhar became the owner of the channel.

Son of an Air Commodore, Rajeev Chandrasekhar qualified as an engineer with an instinct for innovation.  He hit big time with a company he founded, BPL Mobile, an early bird in electronics. When he sold the company’s majority shares, he made a whopping 1.1 billion US dollars.  That was when he was bitten by the political bug. As ambition soared, he acquired radio, print and channel media, eventually joining the BJP as a direct route to power.  In the event, the BJP proved smarter.  It used his resources and outlets for the benefit of the party, giving him in return only a seat in Parliament, not a Ministership he longed for.  (The same trick the BJP has repeated with Jyotiraditya Scindia.)

But the businessman in him understood the value of Asianet, and left it strictly alone.  Never once did regular viewers of Asianet feel that the channel was owned by a BJP leader.  Nor did Asianet journalists feel that they were employees of a BJP man.  Perhaps Rajeev Chandrasekhar himself was unsure whether he owned it, so far apart was the channel from his political position.

To appreciate the value of Asianet journalism, all we need to do is take a look at Republic TV, another channel Rajeev Chandrasekhar owned.  Republic’s credibility became zero as its editorial shouter, Arnab Goswami became a promoter of twisted news and thereby an object of ridicule. Rajeev Chandrasekhar must have understood the difference between Republic and Asianet, for he did not hesitate to transfer a chunk of shares to Arnab Goswami, making Republic an editor-controlled company.  The channel developed a trademark of its own with guest participants shouting together, only to be outshouted by Arnab, turning the show into an editor-controlled farce.  Times Now headlined a report in cringing language:  “Modi avoids world’s mistake.  Isolates India from virus.  But opposition finds fault.” Do these media wizards think that viewers are idiots?

There is possibly a virus in channel owners’ minds that makes them feel that they must function as extensions of State propaganda.  Asianet stays apart, chanting: Virus, virus, go away, Little Johnny wants to play.  And Little Johnny has been playing very well.