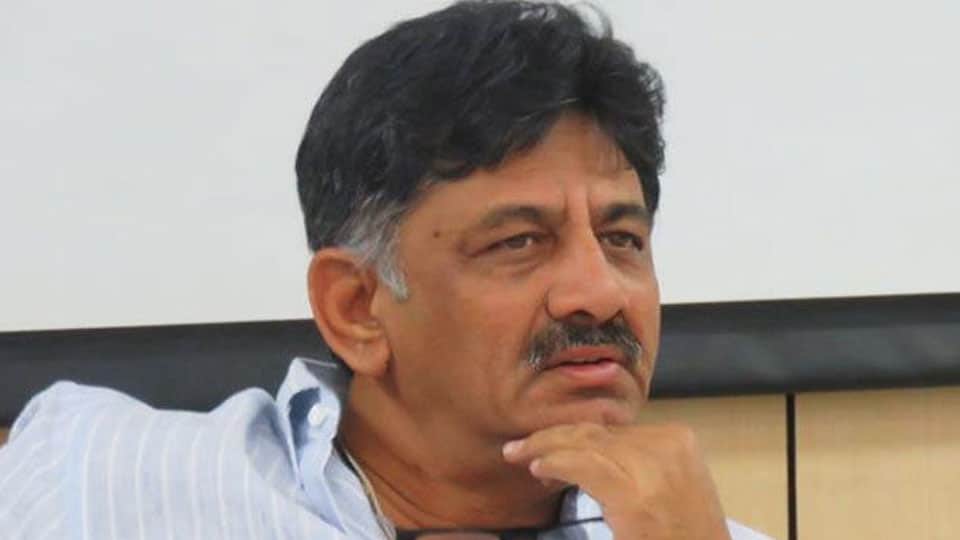 Mysuru:  Upset over the arrest of former Minister D.K. Shivakumar (DKS) by the ED, Vokkaliga Associations have decided to stage a massive protest in city on Sept.9.

At a meeting held at Vokkaliga Samudaya Bhavan in Vidyaranyapuram here yesterday, the community leaders resolved to take out a massive apolitical rally in the heart of the city.

The rally will be taken out from Kote Anjaneyaswamy Temple at the Palace North Gate at 11 am on Sept.9 to the DC’s office, where a memorandum will be submitted. Accusing the ED of ill-treating DKS, a powerful leader of the State, the Vokkaliga leaders strongly condemned the treatment meted out to fellow community member DKS.