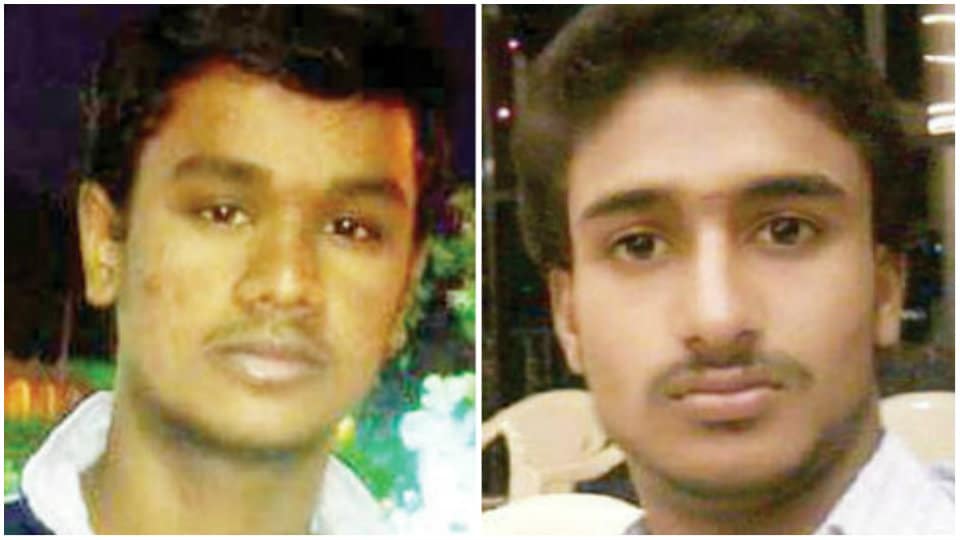 He volunteered to help his friend but fate had other plans

A 19-year-old youth was killed on the spot when a speeding Maruti Omni van hit him while he was repairing his friend’s bike on Ring Road near Hebbal on Thursday night. One more youth sustained serious injuries and he has been admitted to a hospital.

The youth who was killed has been identified as Harshith, a resident of N.R. Mohalla and the injured is Gajendra. Harshith worked for Automotive Axles and he was returning home from his workplace on Ring Road after the second shift at 11.30 pm.

Due to overspeed, the van driver could not see the youths. The impact was such that Harshith was flung into the air up to 15 ft and he crash-landed on the road and died on the spot. Gajendra sustained severe injuries and has been admitted to a hospital while another youth Shankar escaped unhurt.

It is said, the van driver fled after parking his vehicle 500 metres from the spot. Passersby who saw Gajendra writhing in pain rushed him to a hospital and alerted V.V. Puram Police who have registered a case and are on the lookout for van driver.