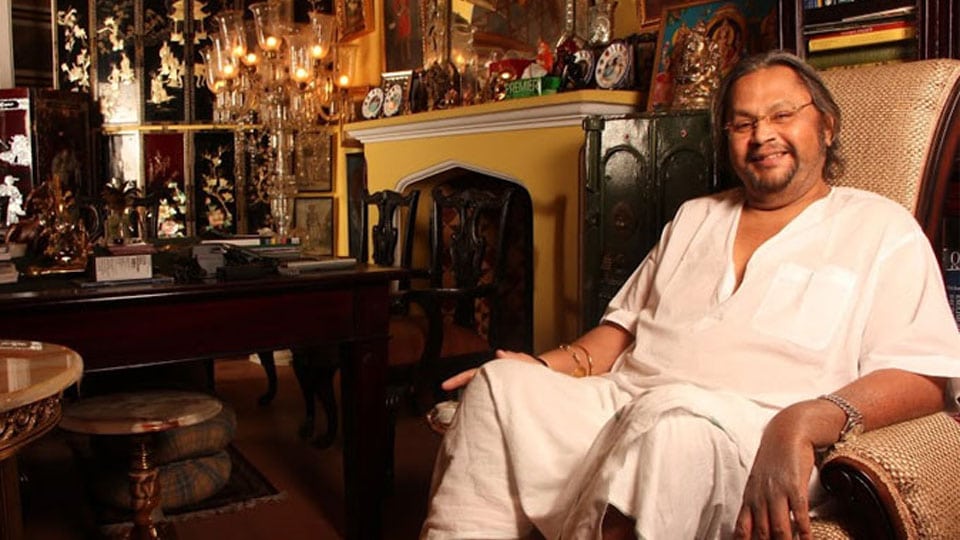 New Delhi:  The Supreme Court, in a case related to fraudulent auctioning of a 10 acre property worth Rs.8.5 crore belonging to the former ‘Maharaja of Mysore’ for a meagre amount of Rs. 21 lakh in 1995, has restrained the CBI and other authorities from taking any coercive action against one Narayanmurthy. He has been convicted in this case and sentenced to three years imprisonment.

The properties were next to Mysuru Zoo and belonged to late Srikantadatta Narasimharaja Wadiyar, descendant of former Maharaja of Mysore, and had dues amounting to Rs.7.51 crore to the Income Tax (I-T) Department as arrears. He had written to the then Finance Minister Dr. Manmohan Singh against the I-T officers for under-valuing properties worth crores of rupees, which led the CBI to register an FIR on Feb.5, 1996, against several persons including public servants.

A Bench of Justices ­­— Rohinton Fali Nariman and Surya Kant issued notice to CBI on a special leave petition filed by advocate Sanjay M. Nuli on behalf of petitioner Narayanamurthy.

The petitioner challenged the Karnataka High Court’s judgement of Apr. 3, 2019, which confirmed the Trial Court’s order of conviction and sentence of three years imprisonment against him for acting as ‘dummy bidder’ during the auctioning of properties on Oct.20, 1995. After admitting his appeal for consideration, the top Court directed, “No coercive steps shall be taken against the petitioner in the meantime.” The Court granted him exemption from surrender.

The petitioner contended that the offences of cheating and forgery were not made against him because he had no intention or motive to participate in auction or cheat the I-T Department and there was no evidence to prove he received commission or consideration for it. Further, no witness identified him as having participated in the auction, said Narayanamurthy.

Meanwhile, sources in the erstwhile royal family told SOM that this issue as far as they were concerned was settled long ago as the auction had been set aside, the property restored and as there is no I-T dues.