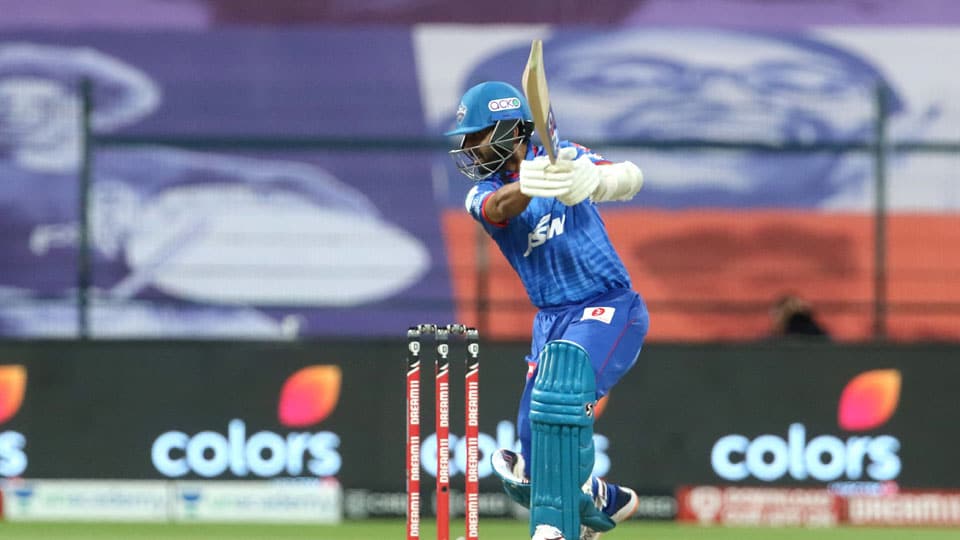 What is IPL’s mid-season transfer window?

Unlike last season, the IPL Governing Council has permitted loan transfers of capped players this term. Franchises can loan out capped – both Indian and overseas – and uncapped players during this window. The loan process – expression of interest, paperwork etc. – has been applicable from Oct. 7 but the window will be opened exactly at the halfway stage, when all teams have played seven matches each.

The IPL loan rules say: “Any player who has played (in XI or as concussion substitute) less than two matches.” The lending franchise will get the mutually agreed amount between two franchises, which is not subject to a salary cap. Fifty per cent of the loan fee will have to be paid “within 7 days of registration” and the rest “within 7 days of the final match of the season.”

For example, if Ajinkya Rahane of Delhi Capitals – who has played only one match so far – is loaned out to Chennai Super Kings by mutual agreement, the player becomes a part of the Chennai-based franchise for the rest of the season, but Capitals remain his parent team.

It means that it’s a half-a-season arrangement and the loanee returns to his parent team next season.