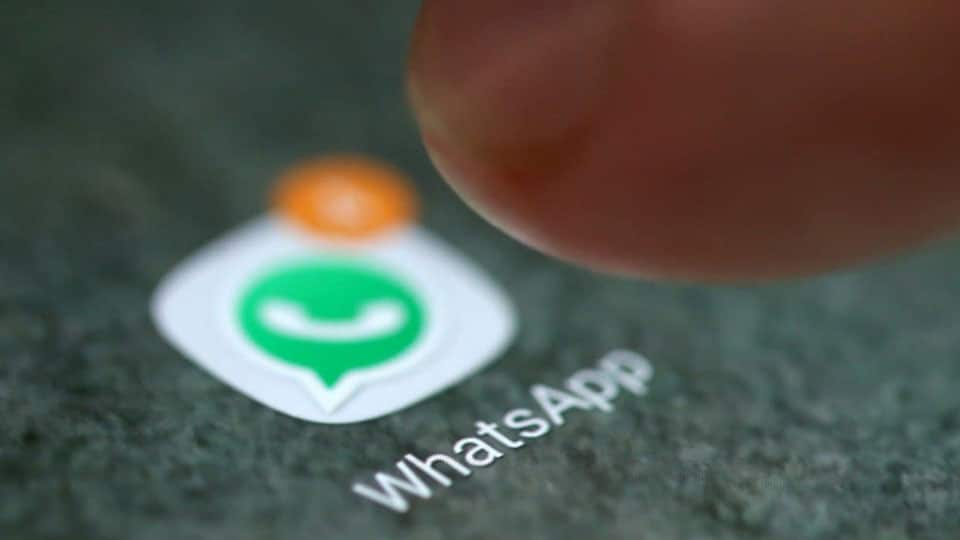 Sakleshpura: Anybody with an android feature in one’s smart phone and internet connection has a WhasApp can easily send messages and photographs. Such an app now has broken a young man’s heart, while the other’s heart is filled with joy.

This interesting story of WhatsApp unfolded here in this beautiful hill station when a lover sent the photos of his love with both of them together on WhatsApp to the bridegroom even as the muhurtam was about to take place.

The marriage between Belur taluk Kuppagodu village’s Shruti was fixed with Baikere village’s Taresh, a soldier. The wedding was to take place on Thursday at Sheenappa Shetty Kalyan Mantap. Just a few hours before the wedding, groom Taresh received a WhatsApp message on his mobile phone. In that message, the photos of the girl whom he was going to marry in a couple of hours were sent. And that too with another boy.

A completely upset Taresh, on seeing these photos realised that the bride was in a relationship with another boy. He decided to call off the marriage and walk out of the Kalyan Mantap. An argument arose between the groom and the bride’s side and hearing of this, the Police arrived on the scene.

By then lover Abhishek (who had sent the photos) came to the Police Station and informed them that he was ready to marry Shruti, the bride. Both of them were married exactly at the time muhuratam was set for the earlier marriage.

However, groom Taresh’s family have accused both Shruti and Abhishek for stopping the marriage. If bride Shruti had intention of marrying her lover Abhishek, why is that she did not reveal it earlier, instead of causing embarrassment to the groom and his family members, they have charged.

Why is it that the lovers resorted to the drama of sending WhatsApp photos just two hours before the marriage and hurting the groom, knowing fully well that he would be upset and call off the marriage, is the genuine grouse of the bridegroom’s family and that is what they   have alleged.