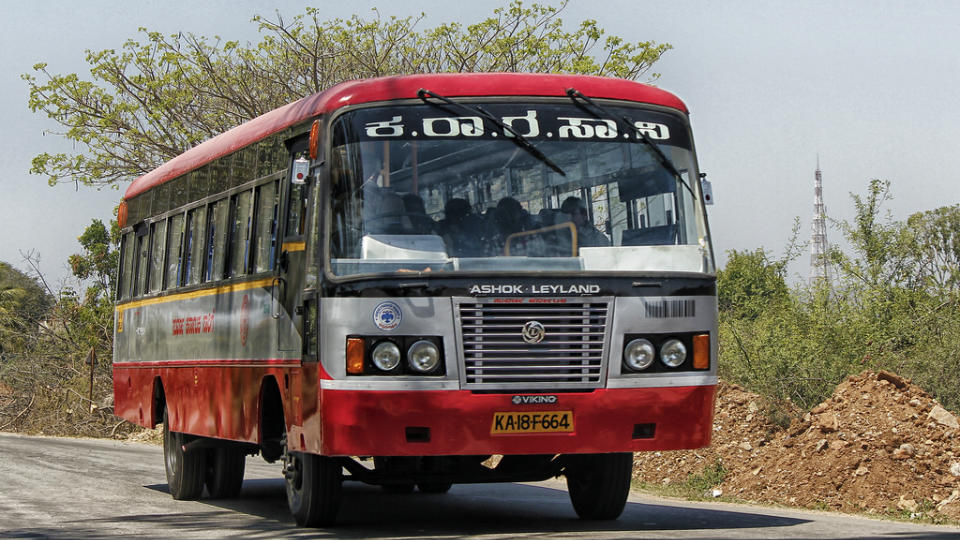 Woes of a bus commuter from Mysuru to Electronics City

Apropos the letters in SOM dated May 3, 2017 and April 18, 2017 regarding introduction of direct buses, I have been ‘fleeing’ to and from Electronics City, Bengaluru to Jayanagar, Mysuru since July 2016 on Fridays.

The route bus number 378 starts completely jam-packed from Electronics City flyover and reaches Kengeri. The passengers boarding in the forthcoming stops are forced to hang on to the footboard. Although the frequency of buses are more, once boarded, it is a mission impossible to get a seat till Konankunte Cross, Uttharahalli, Channasandra or even at Kengeri, one has to depend on their respective luck and effort to get a little room inside the bus to stand to reach the destinations with life and limbs while hanging on to the footboard.

One can as well keep waiting for hours together with the hope of boarding a bus to have a comfortable journey for the next one and a half hours. In contrast, if one decides to take a cab to Kengeri on a sharing basis, he/she shall be ready to pay more than 10 times the bus fare with an additional toll for Nice Road.

Once Kengeri is reached, with so much of ordeal after the tedious journey of nearly two-and -a-half hours, then comes the difficulty of boarding another crowded bus to Mysuru. Buses to Mysuru are crowded mostly on Fridays. We can get a seat after 10 pm while waiting on the road. Assuming the seats get vacated in the mid-way to Mysuru will be a good luck. With all the exhaustive work in the workplace, one will be at the limit with considerable amount of energy left which has to be invested in standing all the way to Mysuru.

On Monday morning, we start the journey to Electronics City from Mysuru. Since we board the bus at Sub-Urban Bus Stand, we will have a comfortable ride till Kengeri. A milestone needs to be achieved while alighting the bus carrying a week’s luggage and laptop in the given time slot of seconds.

Once we alight, it will be a peak hour in Kengeri Bus Terminal at which we have to board the same bus 378 with the same aforementioned ordeal of boarding a crowded bus to Electronics City with a great risk and even pick pocket. With all the above facts said, I request the authorities to consider Dr. Shyam Prasad’s letter and oblige by starting direct buses to Electronics City from Mysuru.