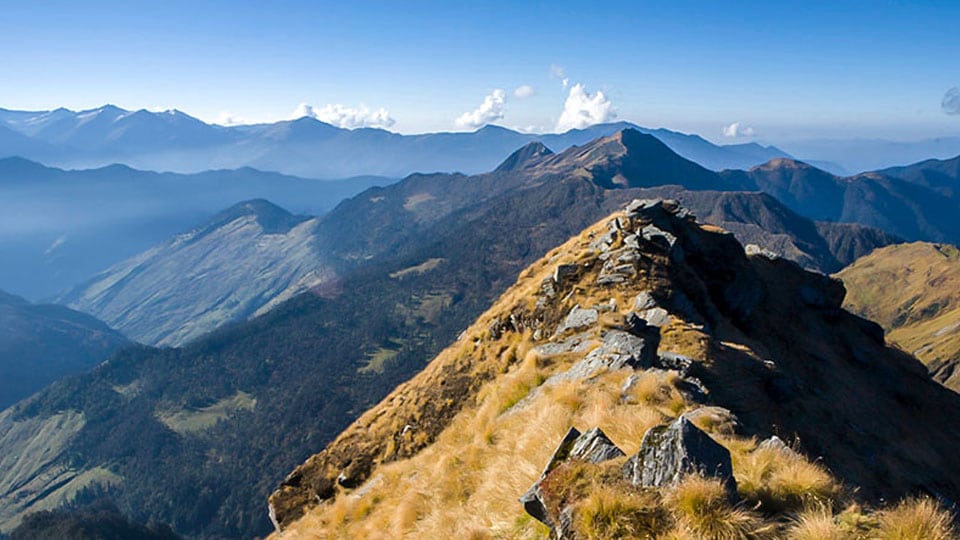 All-women expedition to Himalayas in April

Mysuru: An all-women expedition to Himalayas was launched by Tiger Adventure Foundation on Mar.8 as part of Women’s Day in city.

The expedition, called as Nari Shakti-2018, is set to ascend the Baraadsar Pass at a height of 14,500 feet in Uttarakhand from April 17 to May 2. The team consists of 26 women from various cities like Gwalior, Bengaluru, Shivamogga and Mysuru.

Riya Solanki, a 13-year-old girl from Tiger Adventure Foundation, who has got the track record of ascending more than six peaks since last five years apart from summiting the Everest base camp last year, is all set to take the mantle of the expedition.

The trekkers will leave Mysuru on April 17 via Delhi and report to Dehradun on April 19. The team will have acclimatisation, orientation, rock climbing, river crossing and rappelling at Sankri base camp.