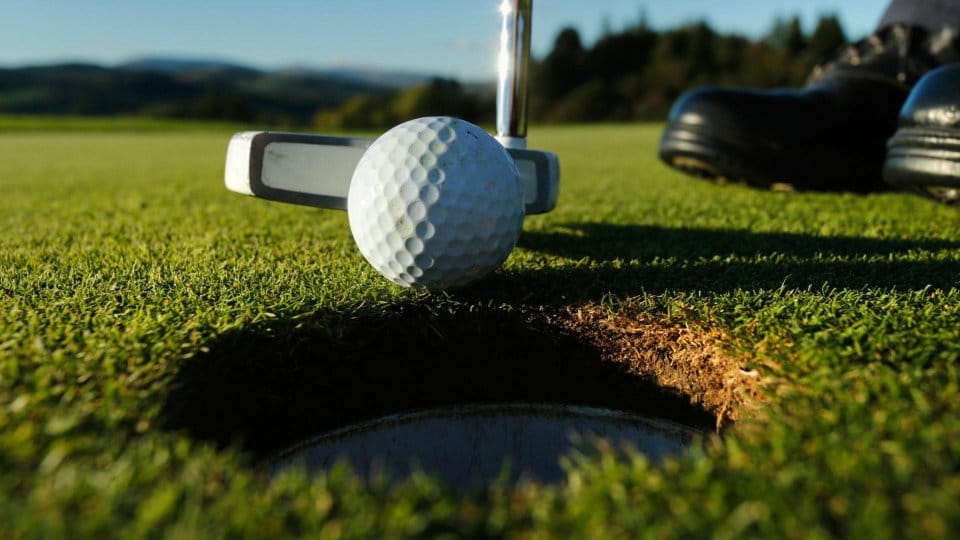 Vani Kapoor carded three over 74 on the final day to claim her second title of the season in the sixth leg of the Hero Women’s Professional Golf Tour 2017 at the Poona Club Golf Course here yesterday.

Gaurika Bishnoi and Amandeep Drall were tied second with identical scores of 225 after 54 holes. The INR 6,00,000 event culminated yesterday.

Gurgaon’s Gaurika Bishnoi had a good start, carding a bogey free front nine, with a birdie on the 3rd hole. She could not sustain the momentum on her way in and carded bogeys on the 15th and 17th to finish the round with a score of one over 72 and the best on the day.

Panchkula’s Amandeep Drall was not at her best as she carded a birdie less round with a string of errors on the 2nd, 3rd, 11th, 12th and 18th holes, to finish the round with a score of five over 76.

Hero MotoCorp-sponsored Sharmila Nicollet was placed fourth with a total score of 227 at the end of the final round.

Sharmila’s lone birdie came on the 18th hole, while she dropped shots on the 4th, 8th, 11th and 12th. She also carded a double on the 3rd to finish the round with a score of five over 76.

Kapurthala’s Gursimar Badwal carded a birdie on the 7th hole, while dropping shots on the 1st, 4th, 11th, 12th and 16th to finish in fifth position with a total score of 228.

Kolkata’s Siddhi Kapoor was placed sixth with a score of 232, followed by Pune’s Shweta Galande in seventh at 234 and Sonam Chugh, Mehar Atwal and Saaniya Sharma in tied eighth with identical totals of 239.