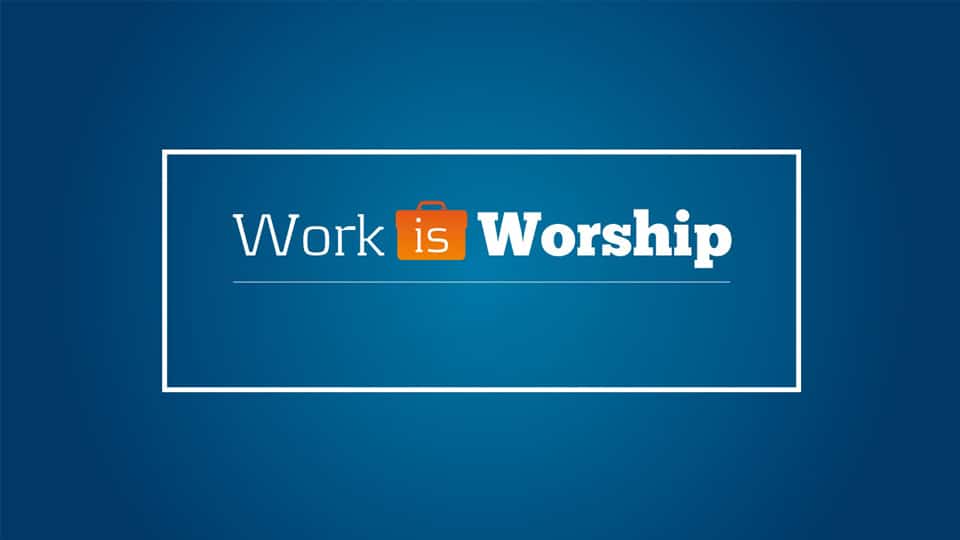 Blessed are the members of society, called upon to deliver discourses before their captive audiences, particularly the senior citizens who, with their major presence, are common sight at all evening congregations in Mysuru. The rhetoric of their discourses and the eloquence of delivery, outmatching the speeches of chief guests at functions got up under the aegis of various organisations, owe in no small measure to the sayings of the land’s philosophers, thinkers and social reformers of a distant past. One such slogan, namely Kaayakave Kailasa, associated with Veerashaivism, stands out. Many scholars have expressed that the slogan loses most of its meaning when translated as “Work is Worship.” According to them, the term kaayaka, deriving from the root word kaaya for body, means hard work, or work done by exerting the body. We are currently in an era that exemplifies the view that both a) hardwork and b) exerting the body are old hat. Stealing the possessions of others as work, not kaayaka, seems to be the accepted norm set by the nation’s role models, everyone knows who.

The culture of exerting one’s body for unethical gains, mistaking the act as work and making a mockery of the words of renowned philosophers of the land’s past has dominated the society in our times to an extent that it is foolhardy to expect even a semblance of the return to the golden era of the past, thanks to the ways of leaders applauded for their presence in public domain.

How long into the future the farming fraternity continues to exert their body in the field to raise food crops and the workforce produce the goods of daily needs for the nation’s inhabitants, under steadily rising disillusionment with the netas is anybody’s guess. If one chooses to be optimistic that the good will ultimately prevail over the evil, one is to be reminded about the boundless meaning to the word ultimately. As someone has rightly observed, it may not happen in one’s lifetime or even in God’s lifetime if such a time-frame is accepted.

Given all the ongoing threats to a life of comfort, hope and fulfilment for the land’s people in their entire socio-economic cross section, particularly in overburdened urban spaces, working from home is being thought of as a wise option. Technology offers excellent scope for the change-over. As the Leaning Tower of Pisa told the Big Ben of London, “If you have the time (to work), I have the inclination (for hard work)!”

Veerashaivism
Kannada Sambhrama at Teresian: ‘Youths must come out of the shackles of social media’
Be nimble in thought and action: Knowledge Expert tells budding managers