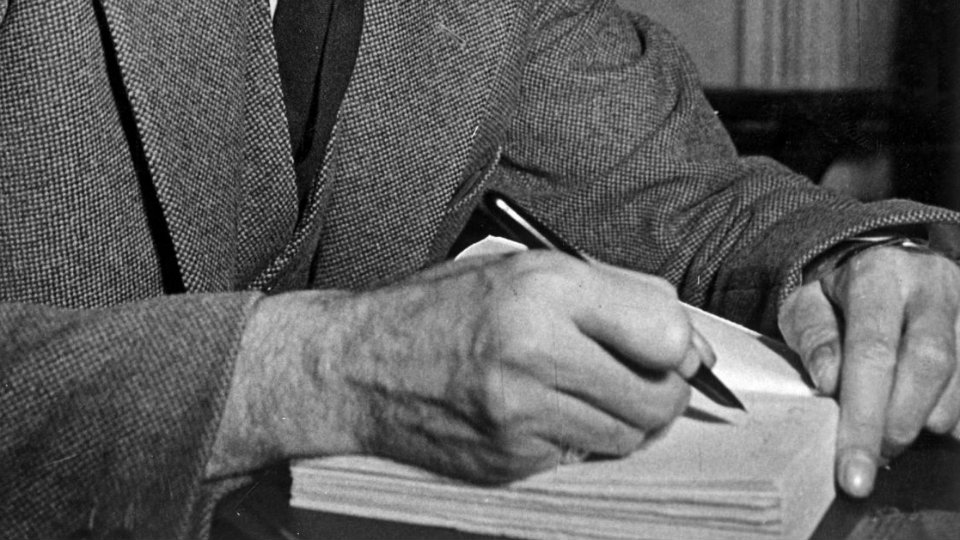 Protagonists of Kannada seem to have gone into a shell once the language, accepted as the tongue of 60-plus million people including those who have taken residence outside the State, both within the country and outside, was accorded classical language status (2008) by the Government of India along with Tamil (2004), Sanskrit (2005), Telugu (2008), Malayalam (2013) and Odiya (2014). For the rest, marked by different extents of affinity to their mother tongue, the fact that India has 22 official languages and the total number of mother tongues spoken by the country’s  residents is 1,652 (according to census of 1961) may generate a feeling of elation and nothing more in the cause of the language. Written Kannada in the State and its different ways spoken across the region are different kettles of fish, given the feature of Mysureans feeling all at sea hearing people of North Karnataka speaking their tongue, also Kannada. Therefore, one may suggest according classical status to languages of the land as they are spoken.

To explore the interplay between a particular written and spoken language, including Kannada, focussing on which form of the language influenced which other form should be a fascinating project. Unfortunately, there were no recording devices in bygone days unlike present times.

Adoration for one’s mother tongue and advocating preferential patronage of the government of that language to attain primacy in public life have only resulted in conflicts and confrontation mirroring the culture of love for a language to mean hatred for another. In this melee among littérateurs, elected representatives of people and even aam janata, English, a rank foreign language, is not only surviving in the country but it also enjoying the unofficial-but-accepted status as the lingua-franca of the land.  It is anybody’s guess if the literary works of writers in English like R.K. Narayan, Rudyard Kipling, Mulkraj Anand, Arundati Roy, Vikram Seth, V.S. Naipaul and others command wider readership than the works of writers in any of the land’s languages.

Until the day the foregoing puzzle is answered convincingly, the lament made by a renowned Kannada writer in Mysuru early this week that Kannada authors are increasing while readers are decreasing shall not be questioned. The proverb “You can take the horse to the water but drinking the water is left to the horse” comes to one’s mind.