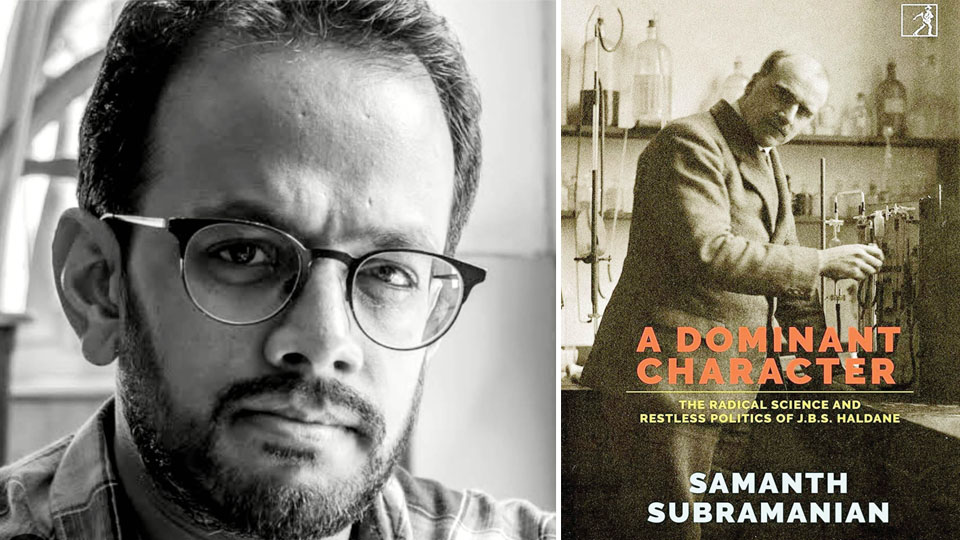 Wrong delivery… to the Right address!

There can be no denying that it is very good for all of us when the things we do, go right and it can naturally be very frustrating when they don’t. But sometimes, things can go wrong, in a right kind of way too, as it happened to me in the week that has just gone by. A few days ago, I considered myself very lucky when I was able to locate a rare and difficult to find book, on an online, used-book selling site. Elated at being able to procure what I was looking for over a very long time, I immediately ordered that book, which was advertised at what seemed like a surprisingly low price, considering its rarity.

Yes, it happens sometimes, and, on many occasions, I have been able to pick up some fantastic literary gems, at almost throw away prices. But let me warn you, that it happens only with books and not with other so-called valuable things, because most people know the value of most things except rare books, which is a blessing in disguise for book-lovers like me!

On many occasions, when I find that a book I am looking for, is available only on some site abroad, that does not cart its wares to India, I ask my daughter Sarah, who is particularly good at such jobs, to step in and see that it is bought and delivered to any of our relatives or friends, either in the UK or the USA, whichever is more convenient. And after I’m very pleased that my purchases are safe with them, it becomes their responsibility to lug my often-heavy shopping bags for me, all the way to India.

But last month, for the first time, the responsibility of hefting my shopping bags home myself, fell on me, when my wife and I visited my nephew, Dr. Ashfaq and his wife Dr. Shugufta, and spent a few days with their family in Reading, in the UK, where they are settled. But please do not think that this will spare them the burden of bringing my purchases with them in the coming future, because by the time they come to India, sometime soon, I’m sure their bags will once again be full of my books, purchased online in the intervening period!

READ ALSO  A Bridge not too Far !

Coming back to the purchase of the rare book I was talking about, I was very pleased with my find and I was waiting very expectantly for it to arrive. So much so, that I just could not resist the temptation of calling up my wife from my workplace, within less than an hour of leaving the house, each passing day, to enquire if she had received the parcel.

But to disguise my impatience I would always make it a point to ask her how she was feeling and also talk of a few other unrelated things, before broaching the subject of the expected book. She most certainly would have wondered why I was suddenly showing so much affection for her and concern for how things were at her end, especially when I would be away from the house for hardly four hours every day!

Much to my sense of slight irritation, my much-awaited book took its own sweet time in traversing the short distance between Ernakulam, where the dealer was located and Mysuru where I was waiting for it.

But four days ago, my wife, now well aware of my anxiety about my book, herself called me up, to say that my much-awaited parcel had finally arrived. Hurrying back, with a spring in my step, when I reached home and tore open the package, I was utterly dismayed to find that I had received the wrong book!

Aghast, and with an irritated countenance, I turned the book around and looked at its rear, when I found that it was a biography of the world renowned British-Indian geneticist, J.B.S. Haldane, written by Samanth Subramanian, a London-based writer, who was very familiar to me. I had read two of his other books, and I had grown to like his lively style of writing very much, although this was one of his books I had not seen or even known of. And, Haldane too was not a complete stranger to me, although genetics, his passion, was not really my cup of tea. In fact, it was one of the subjects which I found much tougher to grasp, let alone master, than the others, not only during my BSc., course but in medical college too.

To avoid the disappointment of missing my first sought book, I quickly telephoned the bookseller to tell him about his stupid mistake and ask him to reserve it for me. That is when he almost enraged me by very apologetically telling me that it was sold out! Feeling more than a little sad, as I leafed through the pages of the book I was holding, my disappointment slowly came around a full circle and surprisingly, turned to elation once again, and I began to wonder whether this disaster of receiving the wrong book was perhaps not a piece of good luck after all.

My doubts were completely dispelled, when I could find a chapter in the book entitled ‘India’, which dealt with Haldane’s life and last days in our country, after he relinquished his citizenship and left the land of his birth in utter disillusionment and disappointment over Britain’s post-war political ideology, which did not appeal to him in the least. Although I quickly realised that this wrongly sent book too would be a very good read worth keeping, why I turned to this chapter in particular was because I was very eager to find out if it mentioned something very interesting about J.B.S. Haldane, that I have known over nearly fifty years, from the time when I was a fledgling, first-year medical student.

It is something that has to do with another great man, who was associated with Haldane, through his death, in a very strange sort of way, without meeting him at all, during his lifetime and who a full decade later, came into my life and played an unforgettable role in shaping my life into what it is now! Sounds strange, right? But you’ll read all about it next week. So please stay tuned!

Dr. K. Javeed Nayeem Over a cup of evening tea
Mother and Motherhood conjures up something divine
Youth allegedly murdered by friends

6 COMMENTS ON THIS POST To “Wrong delivery… to the Right address!”