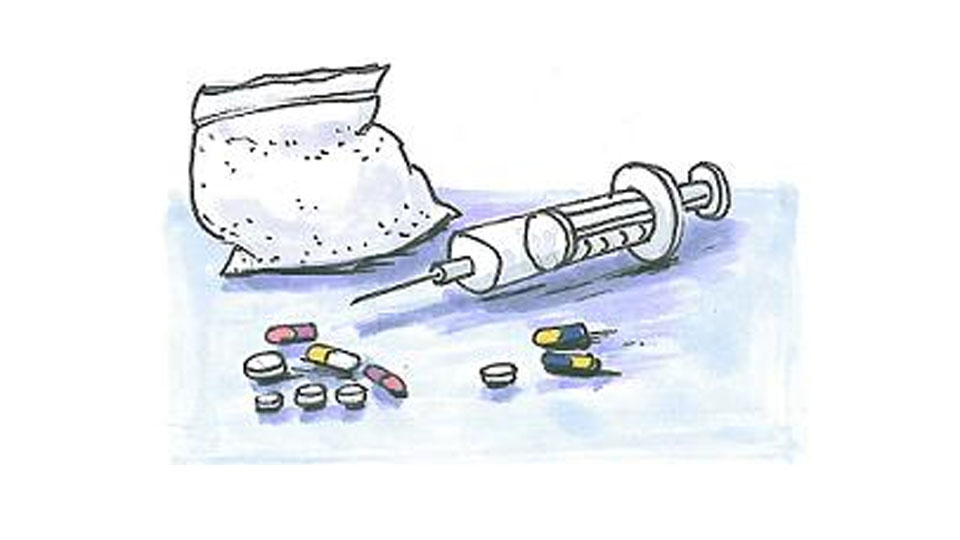 Mysuru:  Lashkar Police have arrested a 23-year-old Yemeni student for possessing Khat leaves, a banned narcotic substance and have seized 7 kg and 592 grams of Khat leaves from him on Saturday.

The arrested foreign student is Hamza Abdho Qasem Abdullah, a student of a private college in city.

Hamza, on Saturday, was indulging in a verbal fight with the staff of KSRTC Parcel office in Suburban Bus Stand, where he had gone to send the parcel to Mumbai, which was noticed by the Police. When the Police went near the parcel office, Hamza, who saw them, began to flee from the spot and the Police caught him after a chase.

When the Cops inspected the box, which he had brought to send the same to Mumbai, they found four plastic covers filled with leaves, which was emanating strong smell. On questioning Hamza, the Police came to know that it was Khat leaves, a banned narcotic substance.

Khat (Catha edulis) is a shrub grown in East Africa and the Arabian peninsula and its leaves contain psychoactive ingredients like cathinone and cathine. Though chewing khat leaves for a high is casual in some African countries, it is a banned stuff in India.

The Police, who then took Hamza into custody, interrogated him, during which he (Hamza) is said to have revealed that his friend Ibrahim had given him the box to send it to one Yusuf in Mumbai. Lashkar Police, who formally arrested Hamza, registered a case and have launched a hunt to nab Ibrahim. Lashkar Inspector H.R. Vivekananda and staff took part in the operation.