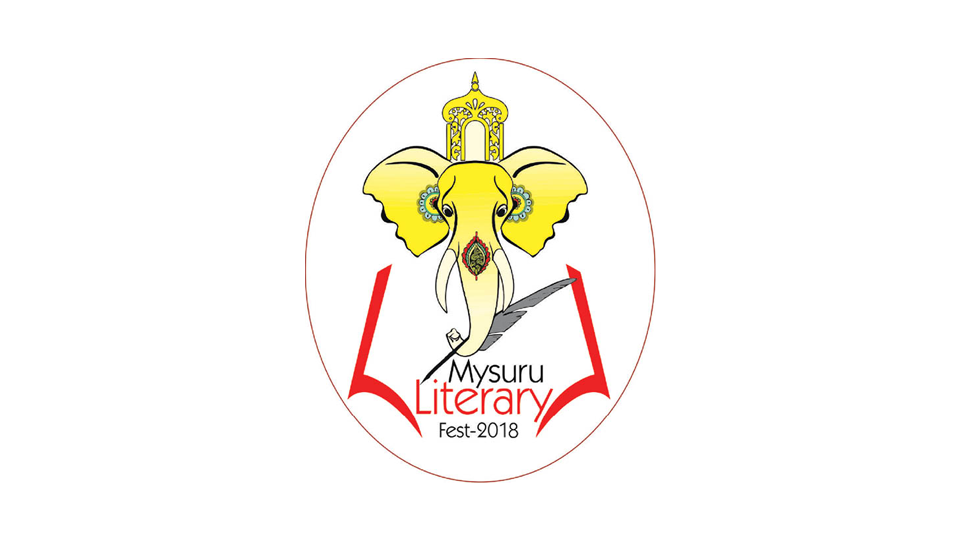 Mysuru:  The second Mysuru Literary Fest-2018 hosted by the Mysore Literary Association (MLA) is being held on Aug.12 at the Senate Bhavan, Manasagangothri Campus. The first Literary Fest was organised successfully in June last year.

There will be two panel discussions, the first titled “Translation: Challenges” in which the participants are Prof. Laxmi Chandrasekhar, Dr. T.R.S. Sharma and Prof. Krishna Manavalli; and the second on sports titled “Are we a sporting nation?” in which the participants are Sports writer Vedam Jaishankar, International athlete and  Motivational Guru Arjun Devaiah and Academician Dr. H.S. Shivanna.

Star of Mysore is the media partner and Travel Parkz the travel partner of the Fest.

The Fest is open to lovers of English literature. Participation and registration will be free of cost. Certificates will be issued to interested participants.

Participants may contact Reginald Wesley, Hon. Secretary, MLA, on Mob: 99806-56631 or email: [email protected] for details or for confirming their participation.

Mysore Literary Association is led by its Founder-President Prof. K.C. Belliappa, former Vice-Chancellor of Rajiv Gandhi University, Arunachal Pradesh and with former students, teachers and lovers of English Literature as its Members.