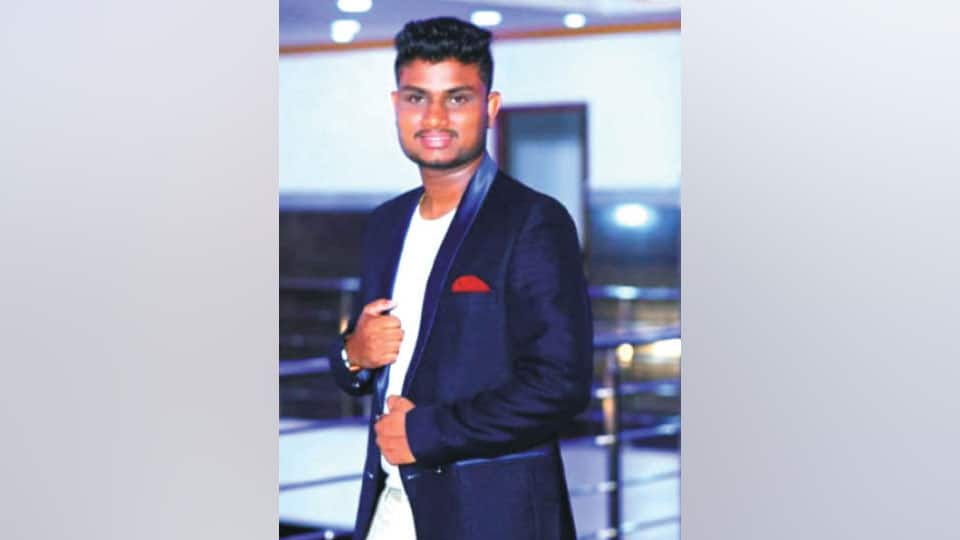 Mysuru: In a suspected case of suicide, a 23-year-old youth was found dead on the Railway track near Jayanagar Railway bridge this morning.

The deceased has been identified as Arun (22), a resident of Kuvempunagar and son of Srinivas, a ZP employee.

Arun left his house last night for his grandmother’s house at Ashokapuram. But Arun was found dead on the Mysuru-Nanjangud section Railway track between Jayanagar Railway bridge and Jayanagar Railway Gate this morning.

Arun is suspected to have committed suicide by falling under a moving train last night itself. The Railway Police conducted mahazar and shifted the body to MMC&RI mortuary for post-mortem.