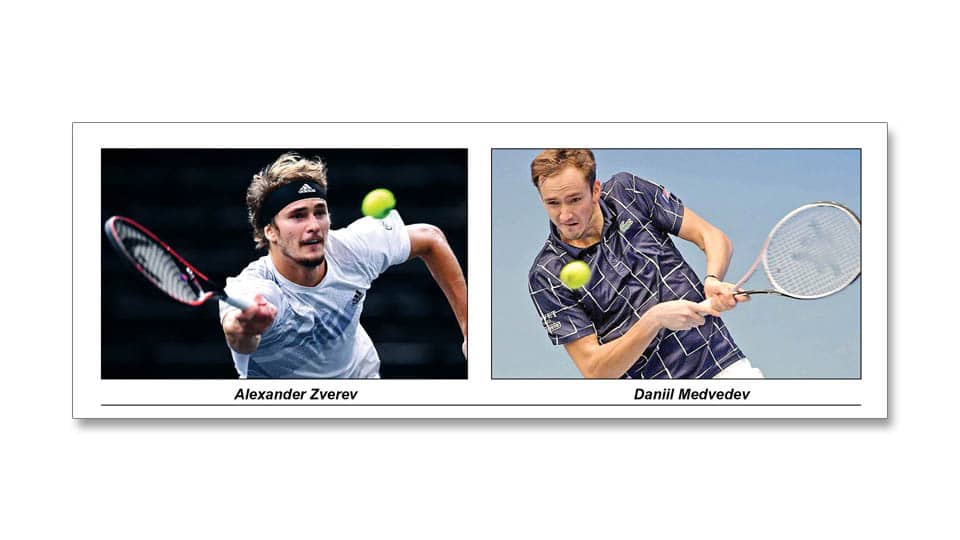 Zverev to take on Medvedev in Paris Masters final

Alexander Zverev produced a brilliant display on Saturday to end Rafael Nadal’s hopes of a first Paris Masters title and set up a final against Daniil Medvedev.

The German fourth seed dominated Nadal at Bercy Arena to win their semi-final 6-4, 7-5 and claim his second straight victory over the 20-time Grand Slam champion after also taking their clash at last year’s ATP Tour Finals. Zverev will be confident going into Sunday’s final, taking in a 5-1 winning record over third seed Medvedev, who beat Milos Raonic in the first semi-final 6-4, 7-6 (7/4).