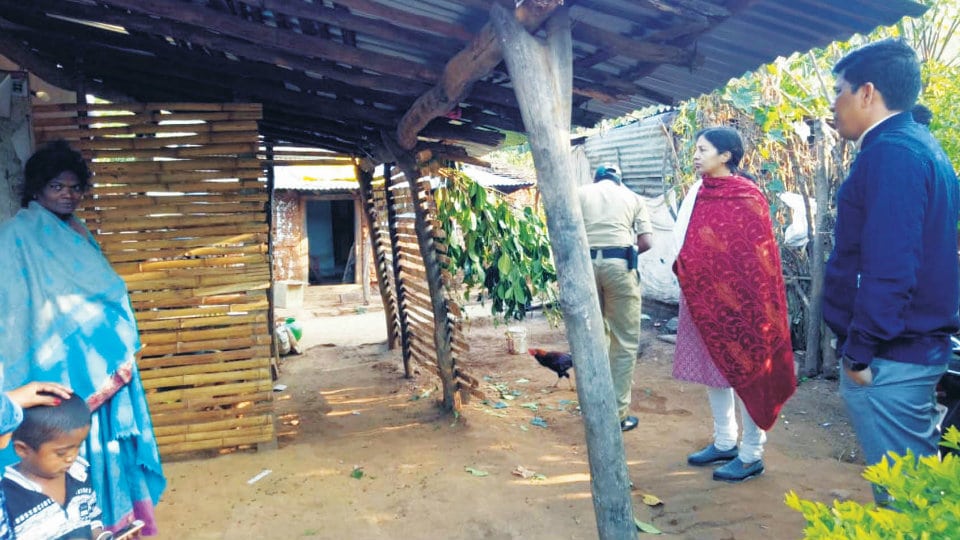 New Delhi:  The Supreme Court has asked the governments of 17 States to evict an estimated one million tribals and other households living in forests after their claims of the right to live in forests were rejected under the Forest Rights Act.

The Court has asked the evictions to be carried out by July 12 and directed the Dehradun-based Forest Survey of India to submit a satellite-image-based report on the encroachments removed.

A Bench of Justices — Arun Mishra, Navin Sinha and Indira Banerjee directed Chief Secretaries of various States, including Karnataka, to explain as why after the rejection of the claims, which have attained finality, eviction has not been made.

According to affidavits filed by the States in the Top Court, about 11,72,931 (1.17 million) land ownership claims made by Scheduled Tribes and other traditional forest dwellers under the Forest Rights Act have been rejected on various grounds, including of proof that the land was in their possession for at least three generations.

The law provides for giving land rights to those living on forest land for at least three generations before Dec. 31, 2005. The claims are examined by a committee headed by the District Collector and having Forest Department officials as members.

“The Chief Secretary shall ensure that where the rejection orders have been passed, eviction will be carried out on or before the next date of hearing. In case the eviction is not carried out, as aforesaid, the matter would be viewed seriously by this Court,” the Bench said in its order passed on Feb. 13.

Dealing with a 2008 writ petition filed by NGO ‘Wildlife First’ and others, the Court directed for filing of the requisite affidavit with necessary details on or before July 12, 2019. It ordered the States where the verification or re-verification or review process was pending to do the needful within four months and report back to the Court.