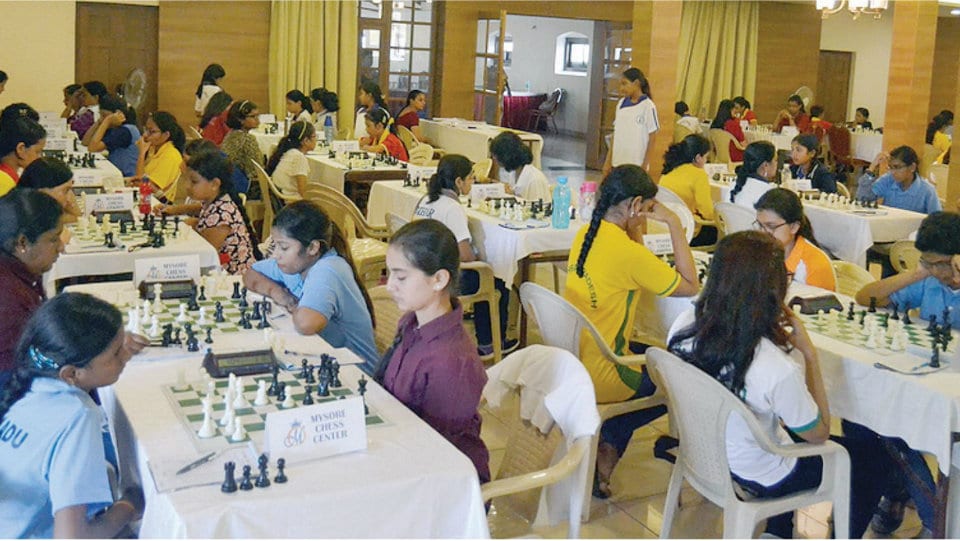 Playing with black pieces on the top board, top-seed Soumya Swaminathan was held to a draw by WGM Kiran Manisha Mohanty (LIC) in 27 moves. Second seed WGM Mary Ann Gomes (PSPB) was involved in a 39 moves drawn game with WGM Bhakti Kulkarni (Air India) on the second board.

In the third board, WFM C. Lakshmi of Tamil Nadu continued her fine form by registering a well earned win over state-mate WIM M. Mahalakshmi in 45 moves. WFM G. Lasya (AP) playing with white pieces held Commonwealth Champion and third-seed WGM Swati Ghate (LIC) to a creditable draw in 88 moves in the fourth board.