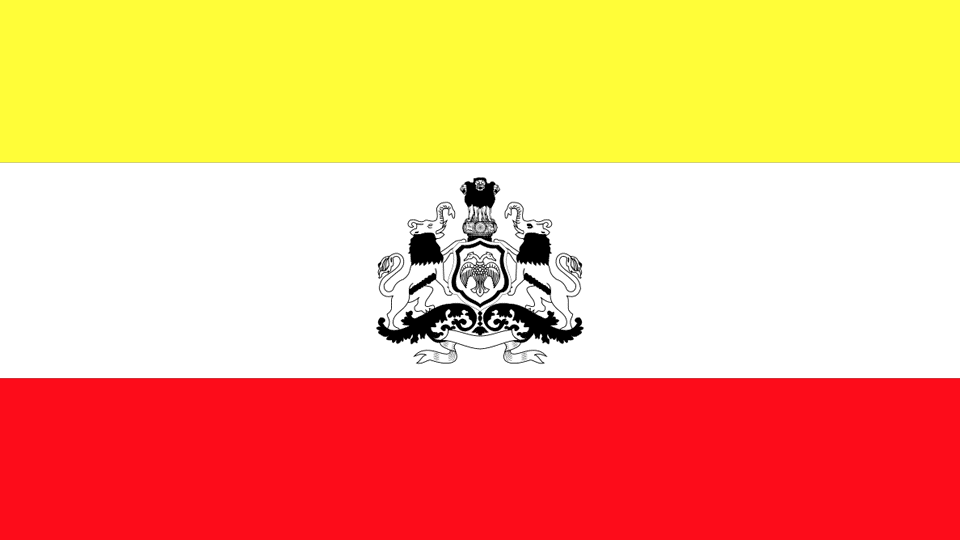 Bengaluru: Come October-end every year, there is one or other controversy surrounding the prestigious Rajyotsava Award, the second highest civilian honour of Karnataka after Karnataka Ratna, that will be given away by the CM on Kannada Rajyotsava Day  (Nov. 1). Either there will be a row over award selection process or the undeserving getting the coveted award. This time, for a change, there is severe lobbying by the coalition partners (JD-S and Congress) over who should get the award and who is more loyal to the powers that be.

As per the ruling from the Karnataka High Court, the Committee that finalises the list of awardees should have sent the list by now to the CM’s Office. With just six days left for the award ceremony, the Committee is flooded with recommendations from coalition partners to include the favourite names. The Committee has received over 800 applications till last evening.

A meeting to finalise the probable list was held at Kalagrama near Mallathahalli on the outskirts of Bengaluru on Wednesday and it was chaired by Information Department Director N.R. Vishukumar and 15 Committee members. The marathon meeting continued yesterday too to add or delete names from the probable list.

Sources said that the Committee was under severe pressure from the coalition partners and deciding on the probable list that will have over 124 names has become a big headache for the Committee. Once the probable list is prepared, it will be sent to the CM’s Office and the final list of 62 awardees will be prepared under the stewardship of Chief Minister H.D. Kumaraswamy and the same will be released on Oct. 30 or 31.

The Committee has the responsibility of screening all applications to check their veracity and also include the deserving achievers who have not applied for the award. Sources said that a lot of applications along with recommendations have come from CM’s office and also from the offices of coalition partners and the Committee has to do the juggling act to finalise the list.