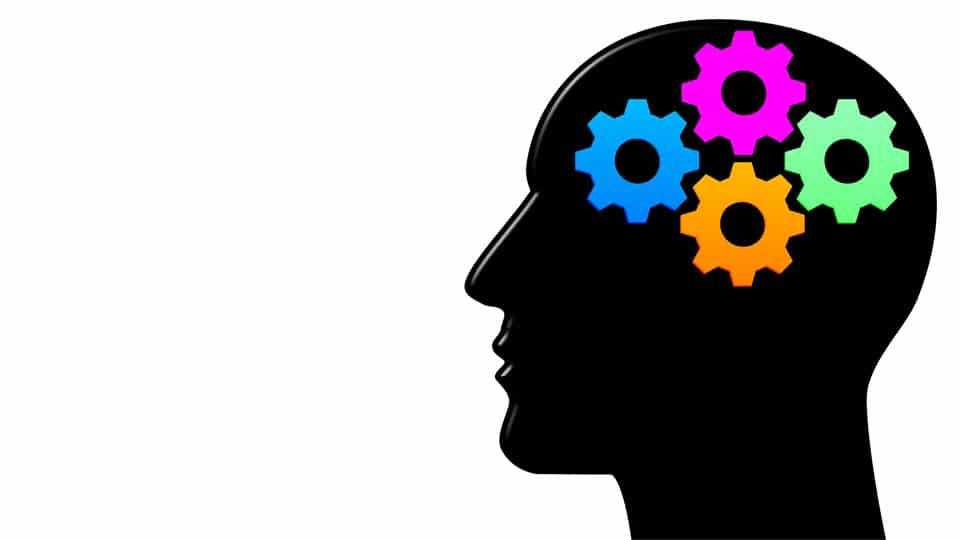 My last article for the special issue of SOM about two very funny and embarrassing situations in my life drew many responses from readers who felt that I should share some more such comic experiences with them. Although I do have many such real life anecdotes which are interesting and therefore worth sharing, I prefer to do it from time to time as I go along with my writing, to break the monotony of the other serious matters too that I write about.

I would like to narrate here a rather amusing experience I had just a few days ago. It was the middle of the night and I was lying awake in my bed with my eyes closed and lost in my thoughts as most wise people often do. Although most normal people call it insomnia we call it ‘philosophical introspection.’ Although they go to their doctors the next morning and complain that they suffer from lack of sleep and ask for a remedy, we painfully pretend and delude ourselves and also proclaim to others that we are at our creative best during such spells!

It is a different matter that deep down in our hearts we too lament upon our sad plight like Shakespeare’s King Henry IV who says ‘O sleep, O gentle sleep, Nature’s soft nurse, how have I frightened thee that thou no more wilt weigh my eyelids down, And steep my senses in forgetfulness?’ The king bemoans that while thousands of his poorest subjects are sleeping soundly, lulled by the buzzing of insects he is unable to get some much needed sleep although lulled by soft music. He wonders why sleep always prefers to go to those stretched out on hard uncomfortable cots in filthy dwellings while refusing to come to his perfumed royal bed under an opulent canopy thus leaving it bare like an empty sentry’s post or a bell tower.

Those who have not read this passage would do well to read it and the many other such gems of wisdom which abound in the Bard’s writings to relish the profoundness of thought and the  beauty of language that flowed from his pen. Now, returning from Shakespeare to my own bed and sleepless night, I heard a very soft whistle and immediately opened my eyes and turned them to the luminescent wall clock which showed that it was 2.30 am. As I was wondering who might be whistling at that time of the night my bedroom was bathed in a momentary, soft glow of light and I heard the whistling sound once again.  Convinced that there was an intruder either in or around our house who was perhaps signalling to his accomplice, I sat bolt upright and in less than two seconds I had drawn my loaded pistol from under my pillow and had it in my hand.

I softly woke up my wife and apprised her of my suspicions and asked her to follow me. I flicked off the safety catch of my gun and holding it in a state of readiness to confront any imminent danger I asked her to check if everything was in order while I stood poised like a battle-hardened commando, not in uniform but in pyjamas! Once we had jointly sanitized the ground floor, room by room, thankfully without firing a shot, I asked her to stay put and went upstairs to wake up my daughter and check the upper floors with her assistance. We found that this area too was safe and secure and I heaved a sigh of relief that if there were any intruders they were now only outside the house.

I then switched on all the outside lights to indicate to the unwelcome visitors that we were all wide awake and this was therefore the wrong time for them to attempt a burglary. As all three of us were sitting in the dining hall and telling one another that times were bad and therefore it was time to install CCTV cameras and intruder alarms around our house at the earliest we heard the same soft whistle once again. This time it seemed to have come from our bedroom itself.  That is when my wife burst out laughing. She said that it was the notification tone of her brand new smart phone which whistled softly whenever it received an SMS! She went into the bedroom and brought the culprit and placed it on the dining table. When I picked it up and read the latest message it said that the biggest sale of the festive season was on in town !