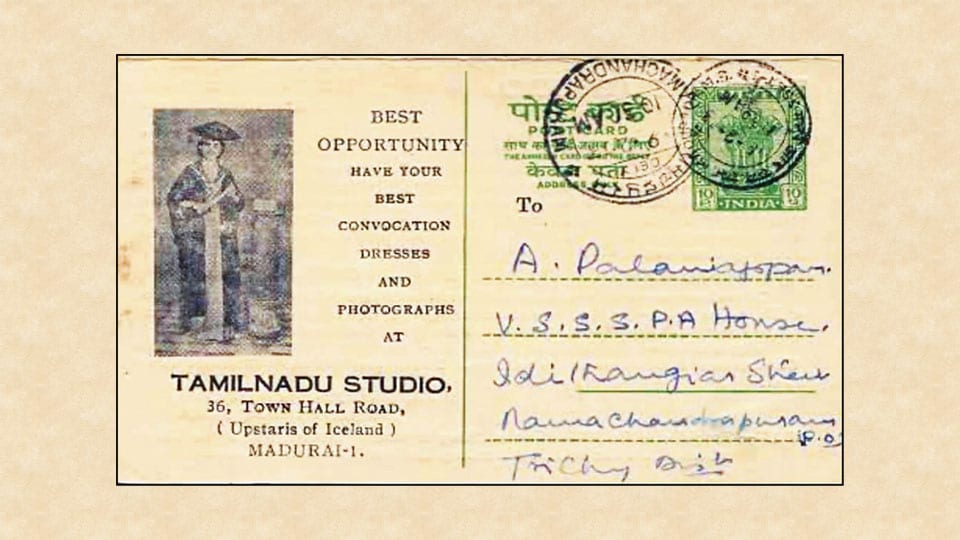 These days, all around us we are hearing a great deal of hue and cry about what is happening to, or what is going to happen to WhatsApp, the social media platform, in the near future and what it will do to our own lives. People seem to be not only anxious but outraged that their lives are going to change completely once the free service provider changes the rules of its game to which we have been clinging as if to dear life itself ever since it came into our lives a bare ten years ago.

Already there’s a huge and largely hyped-up scandal in the media about some leaked WhatsApp messages between their two very high-profile exchangers which is grabbing people’s attention and time. This I feel is completely unnecessary because I see our perverse fascination with it only as a complete waste of our precious time which can be put to much better use. But the present advanced state of our communication through the social media has made us an addicted population of shameless eavesdroppers and voyeurs and we seem to be in great danger of transmitting this decade-old trait to the next generation if we do not correct ourselves now!

Nothing can be more harmful to our future and also to the image of civilised mankind because our social evolution had painstakingly trained us to keep our eyes, ears and hands too, off other people’s private lives. Yes, that was one of the characteristics that once differentiated the polished from the unpolished amongst us in our society when discreetness too was one of the most important social graces. That is why we were trained to always knock before entering a curtained if not closed room, even in our own homes and never to read an open letter not meant for us, even if we found it tossed around the house carelessly. That is also why we as children were trained not to be seen hanging around when adults were conversing, or even to convey to anyone anything we had overheard which was not meant for us.

Now all that has gone for a toss. We have ourselves started flouting every one of the unwritten rules of discreetness that formed a vital part of our upbringing. That is why we now drool in open glee like dogs, when we hear malicious gossip and keep forwarding every one of the seemingly juicy messages that we receive on all social media platforms, unmindful of whether we are doing something useful or useless, let alone harmful to society and people’s sensibilities and reputations.

There’s a joke doing the rounds these days about the definition of a ‘Straight Forward’ person. A straight forward person is defined as someone who straight away forwards to all his or her contacts, whatever he or she receives on WhatsApp without pausing to think if it is good or bad! A very apt definition indeed. What we forward thus can make or mar someone else’s life or build or break a home, which does not seem to matter at all to us anymore. So, the so-called social media has in a way become an anti-social media and we all know that today it is the fastest means of disrupting peace and harmony in our society.

With the flick of one mindless finger, we can today make someone’s life miserable when by refraining from doing so we could have helped the same person to live in peace and happiness. Do think about it just for a little while and you’ll understand what I mean. It is a well-known and accepted fact that today the social media has also become the means of much clandestine if not completely forbidden activity. People use it to keep in touch and communicate with each other not only for simple socialising but also for some very wrong and unholy purposes too.

And, it is exactly because of this that the clamour for privacy here has become so loud and demanding. Most people are scared that they will be robbed of their ability to do something wrong or mischievous discreetly, if their transmissions can be monitored by someone. They think that someone will be interested in and capable of monitoring or overhearing every thing that every one of us would be exchanging. A very unlikely scenario!

If we are not indulging in hate-mongering or in some kind of anti-social or anti-national activity, what is there to fear if a completely unconnected third party becomes privy to our exchanges? Even if it is a clandestine love affair that someone is involved in, I don’t think that person has anything to fear because the service provider is certainly not going to search for and seek the person to whom it can leak this sensitive piece of information!

So, lovers, please rest assured that no robot and no computer, even in the near future, at least in the lifetime of your love affair, can match the multitude of clandestine love affairs that will be going on at any given time. They are simply no match for the power of Cupid!

Now let’s go back in time to the not-too-distant era of the humble postcard that made its appearance in this world in the year 1870 and in our own country very soon after, in the year 1879. It was a humble scrap of thin cardboard that connected minds and hearts and families and businesses across the world and which was open to all who could lay their hands and eyes on it.

And, were we even a little curious to peep into it during the days of our love affair with it? No, I think not. We were not yet programmed for that kind of inquisitiveness then and so privacy was not a priority. People fearlessly wrote their hearts’ feelings on it and hoped for days on end that a similar scrap would reward them with the reply they were seeking.

Yes, while talking of replies, there was a time when postcards even came with what was called a ‘reply card’ attached. It was a prepaid partner to the postcard that could be relied upon to gently urge the addressee to reward the sender with a prompt and painless reply! And, there was also a time not very long ago when the unlettered recipients of postcards could not read their own letters. That is when they would request their dear postman to do the reading for them. And, depending on how good the news was, like the arrival of a newborn baby or a betrothal they would reward the man with a coin or even a cup of hot coffee or tea.

But if the news was bad as it often happened, it was the humble soul in Khaki who would then console and comfort them that soon things would change and he would soon be bringing them some good news too!

Dr. K. Javeed Nayeem Over a cup of evening tea Privacy WhatsApp
Missing persons case on the rise: A senior citizen’s concern
Love in the time of COVID-19