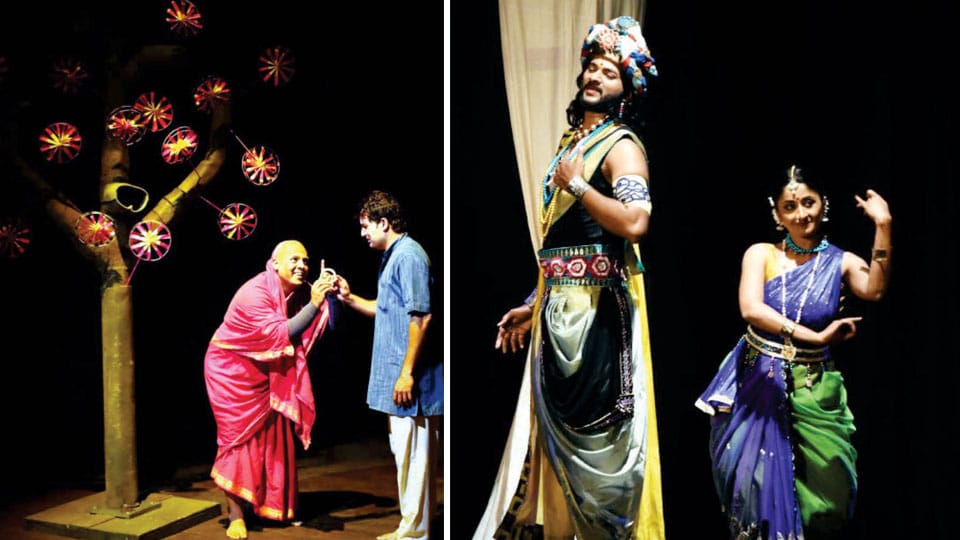 Mysore/Mysuru: Abhiyenthararu, a theatre for Engineers, in association with Kannada and Culture Department, Bengaluru, has organised a 4-day Rashtriya Ranga Utsava (National Theatre Festival) at Mini Theatre in Kalamandira here from Mar. 18 to 21.

Written and Directed by Abhijith Junjarao

Written and Directed by Asif Kshatriya and Shwetha Srinivas

Written by Sriram Iyer; Adapted and Directed by Prakash Belawadi