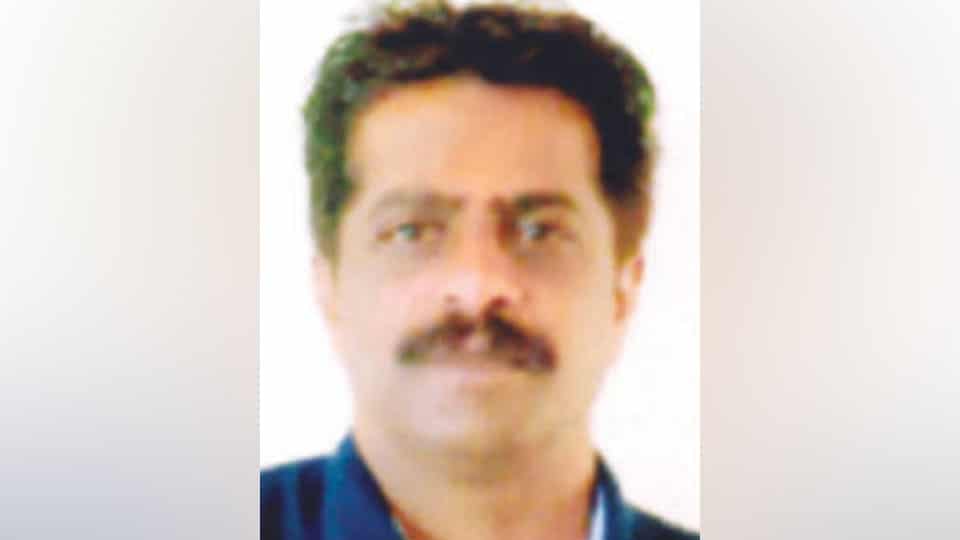 Mysuru: A road accident victim, who was being treated at a city hospital, succumbed to his injuries yesterday.

The deceased has been identified as H.B. Prashanth (49), a resident of Gangothri Layout in city.

Prashanth, a native of Honnanayakanahalli  near Keragodu in Mandya district, had met with a road accident near Keragodu on Oct.26, in which he sustained grievous injuries.

He was being treated at a city hospital since then.

But he breathed his last on Friday evening and his last rites were performed at his native village this afternoon, according to family sources.