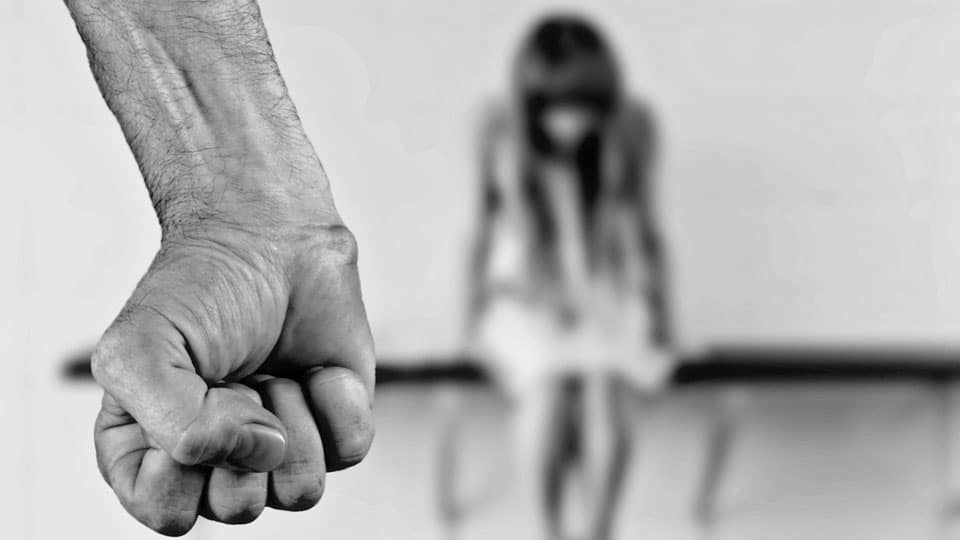 Hunsur: A youth, who was out on bail in a rape case has allegedly assaulted the rape victim and her mother with the help of his relative. The Police have arrested him again.

Hunsur Rural Police, who acted on the complaint from the rape victim’s mother arrested the accused youth on Thursday and have interrogated him. His relative Rajugowda, who too assaulted the rape victim and her mother has gone absconding. The Police have launched a hunt to nab him.

Details: On Wednesday evening, when the victim and her mother were staying at a house in the Tribal Rehabilitation Centre in Hunsur taluk, the accused youth identified as Shashi along with his relative Rajugowda, barged into the house and began to assault the rape victim. Shashi then allegedly caught hold of the victim’s hair, dragged her out of the house and assaulted her.

Shashi threatened the victim of killing her for lodging a complaint against him and sending him to jail, it is learnt.

In her complaint, the victim’s mother has also stated that when she went to her daughter’s rescue, she too was assaulted.

It may be recalled that the girl who was allegedly raped by Shashi was pregnant and after delivery at a private hospital in Mysuru the baby died 10 days later. After being discharged from the hospital, the girl had come home and the accused learning about this, barged into the house along with his relative and assaulted the mother and daughter, the complaint stated.