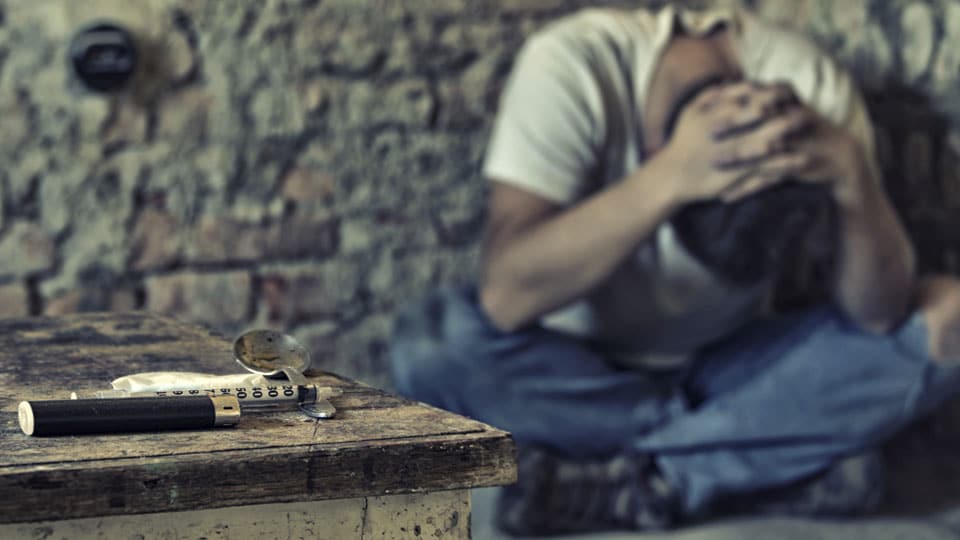 Governments, both at the Centre and in the States are in a state of overdrive passing Laws and scripting Acts with the laudable aim of reining in the undisciplined mass of 130-plus crore headcount in the country. The more the Laws and Acts, the more the indiscipline of people across the entire cross section of society. The Legislature continues merrily in its law-framing pastime as it were and the law-keepers are pretending to be at the throat of the offending sections, only earning space in the crime columns of dailies reporting incidents of nabbing the ill-behaving public, collecting fines and taking to the Courts for a verdict of punishment. If only the land’s people at large emulated their counterparts in countries well-marked for their much-avowed orderly conduct in public spaces, India can substantially shrink outlay on law-keeping staff and also reduce the stress on Courts, apart from enabling the administration to focus on more rewarding economic pro-people activities. Addictions such as gambling and drinking have laid the governments low in their efforts to reform the addicts.

The part played by teachers of schools at primary and secondary levels in the days gone-by can be cited in the context of moulding young minds to imbibe the virtues of orderly behaviour and right thoughts and actions. Mentors in society, such as in Mysuru of yesteryears, too have played a stellar role in shaping the members of society to be on track. The Law Courts and law-keeping machinery are only closing the stables after the horses have fled as it were.

The nation’s Apex Court has apparently begun to function as an extended arm of administration, if one considers the many recent verdicts of the Court reported in the dailies which virtually have sounded like orders issued by the Executive, the third pillar. Only a PIL filed by any citizen, in the role of an ombudsman, is sufficient to obtain such orders from the Apex Court. Movies and shows on the small screen have often been on its scanner, the issue being what should be the quality of the shows influencing society. One such outcome has been prohibiting advertisements of alcoholic drinks in public spaces. Next topic chosen by the government has been arresting the smoking habit, an addiction of millions of people in the country. While the Karnataka government was proposing enhancement of the area of pictorial warning on cigarette packages to 85 %, the High Court of Karnataka has declared the move as unconstitutional, which may warm the hearts of the tobacco addicts.

The tobacco addicts are unlikely to give up their fag whatever measure the government takes to arrest the habit. Their ideal can be Mark Twain who said that giving up smoking was the easiest action because he had done it so many times.