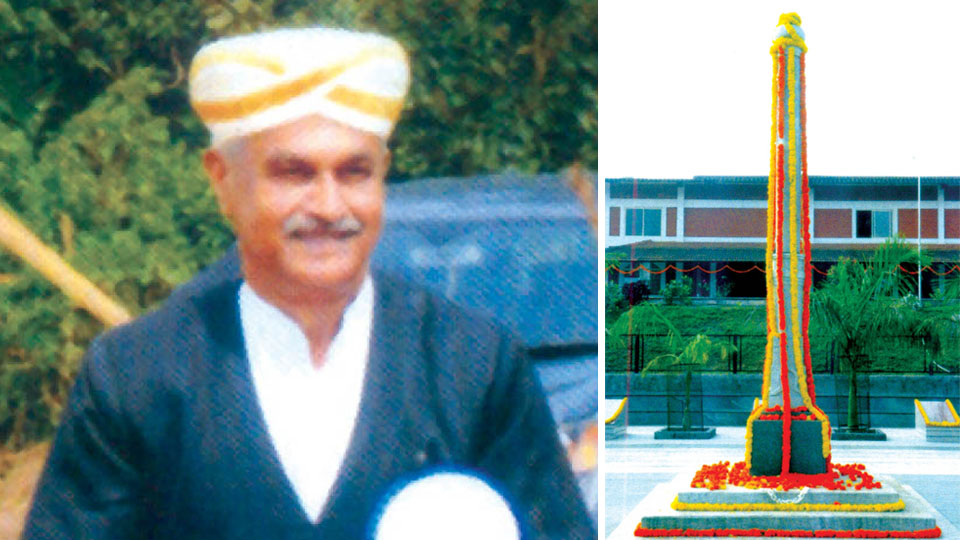 Madikeri: The Federation of Kodava Samajas, Balagodu, Virajpet taluk, held its Annual General Body Meeting for the year 2017-18 on June 5, 2018 at its head office in Balagodu.

The meeting was attended by about 140 members. Federation President Kallichanda Vishnu Kariappa presided.

The President told the General Body that the Governing Council had discussed these issues at a special meeting inviting the representatives of all Kodava Samajas and would soon be meeting the Deputy Commissioner to discuss the matter and find solutions.

Raising the issue of the proposed Railway line criss-crossing Kodagu district, a senior member of the Federation expressed surprise that the massive protest march which was launched under the initiative of Mysuru Kodava Samaja, in association with some of the Kodava Samajas in Kodagu, should have been first discussed by the Federation which is the apex body of all Kodavas and led by the Federation. However, the President said that since it was done in a hurried manner the Federation could not take the leadership.

The Annual General Body Meeting concluded with a vote of thanks followed by a lunch.