Home » News » Akrama-Sakrama deadline to be extended in rural areas 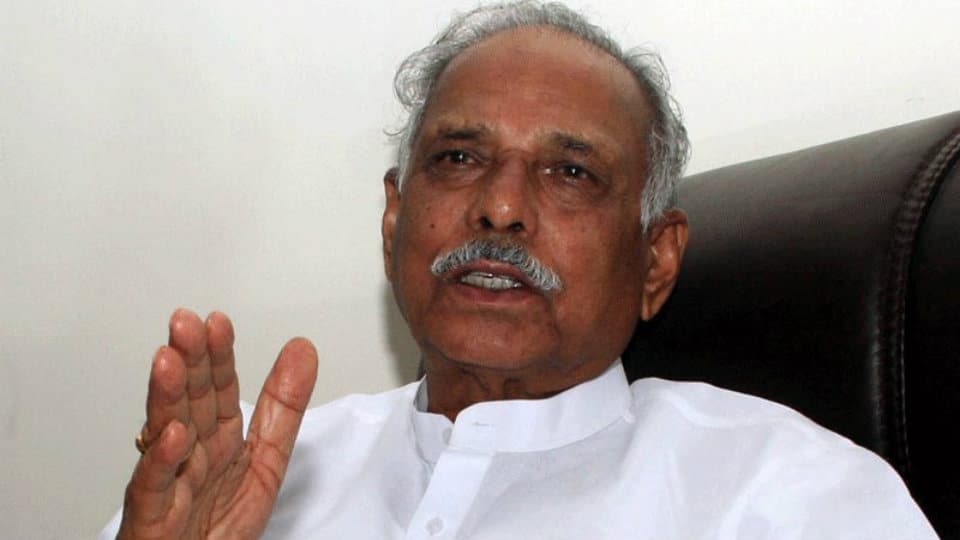 Akrama-Sakrama deadline to be extended in rural areas

Bagalkot: Beneficiaries in rural areas will now be given a period of three months to get Title Deeds under Akrama-Sakrama scheme.

Announcing this at a progress review meeting of Revenue Department here yesterday, Revenue Minister Kagodu Thimmappa said that the deadline to get Title Deeds expired on February 27. But most of the villagers have not submitted applications due to lack of information on the scheme. Hence, it has been decided to provide three more months time for them. An order  in this regard will be issued shortly, he added.

He told the officials to ensure that all real beneficiaries get the Title Deeds.