Home » Editorial » All play and no work 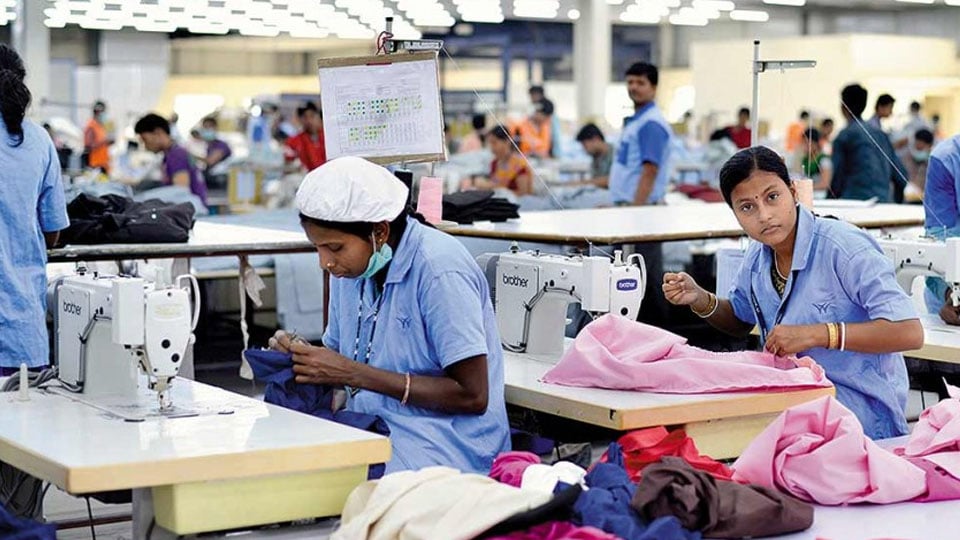 All play and no work

The  saying All work and no play makes Jack a dull boy, meaning that without time off from work, a person becomes both bored and boring. The exact origins of the phrase remain unclear. It appeared first in a book of proverbs in English and other European languages published in 1659. Later, some writers are learnt to have added a second part to the proverb with the line All play and no work makes Jack a mere toy. This phrase is attributed to the Irish Writer Maria Edgeworth (1768-1849). The proverb’s personification Jack may be a dull boy or a mere inept character portrayed as toy prompts one to embark on a fascinating discussion on India’s workforce in various fields of the country’s economy, not necessarily in lighter vein, and more importantly not meaning to cast aspersions on any in their tribe. In the parlance of lay sections of the literati, the terms work and working hours convey the impression that they are directly proportional although their inverse relation or even lack of any relation cannot be ignored in some sectors, particularly the government departments.

In the backdrop of the ongoing slowdown of the nation’s  economy resulting in laying off on a large scale in the industry sector, raising both the rate and numbers of unemployment, particularly those with proven skills, the clarion call by the country’s leadership to the youth to work hard amounts to adding insult to injury.

Nearly 60 per cent of the country’s workforce depending 24×7 on agriculture and related avenues of earning a livelihood, resulting in an average annual family income of less than 2,000 dollars worth, not to forget many uncertainties threatening assured survival, sections in the population getting timely salaries from white-collared jobs in the various government departments will do well to adhere to work ethics, particularly taking into account the 52 Sundays, 16 holidays, privilege leave of 30 days, casual leave facility for 12 days and 12 second Saturdays. With the year 2020 offering 18 long weekends, the country’s babudom may be planning vacations, thus impacting the quality of their performance, barring some exceptions.

Public image of the government employees at large being none too flattering, they have a lot of ground to cover before changing their profile by sparing no efforts to bring about a balance between work and play emerging as Jacks as neither dull or toy, unlike the proverb’s Jack.