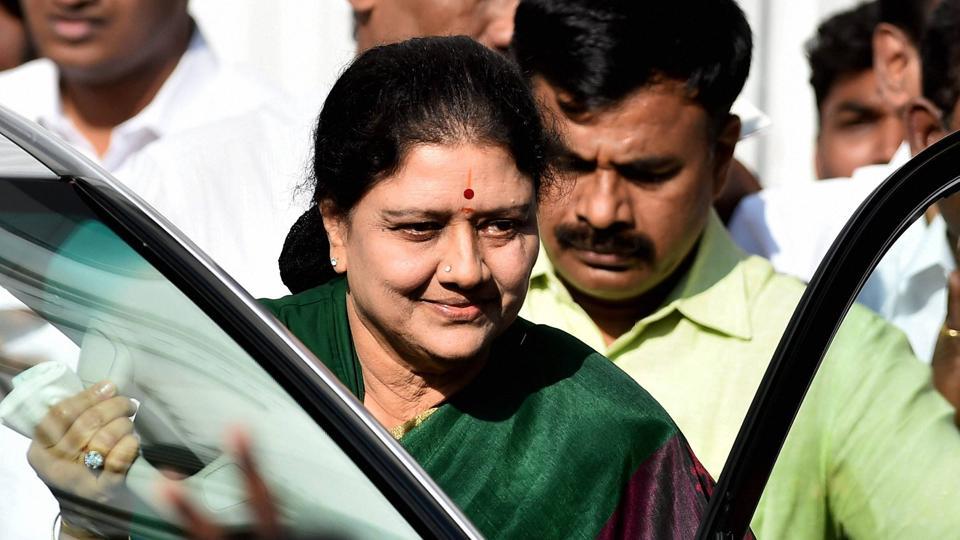 Bengaluru: The Karnataka Anti-Corruption Bureau (ACB) has filed a chargesheet against ex-AIADMK General Secretary V.K. Sasikala and prison officials in connection with alleged privileged treatment given to her in the Parappana Agrahara Central Prison.

The ACB submitted the chargesheet before a Karnataka High Court Bench of Chief Justice Ritu Raj Awasthi and Justice Suraj Govindaraj. The bench was hearing a petition by social worker K.S. Gita on Wednesday.

The chargesheet has also been filed against Sasikala’s sister-in-law J. Ilavarasi and four prison officials — Krishna Kumar, R. Anitha, B. Suresh and Gajaraja Makanooru. They have been booked under Sections 465, 468, 471, 120B and 109 of the Indian Penal Code and Sections 13(1)(c) and 13(2) of the Prevention of Corruption Act, 1988.

The episode came to light when the then Deputy Inspector General of Prisons D. Roopa, in 2017 claimed that Rs. 2 crore was paid to facilitate preferential treatment for Sasikala in prison.

The then Director General of Police rubbished the allegations. Retired IAS officer Vinay Kumar found merit in her allegation and submitted a 295-page report in 2019.

In January last year, Sasikala was released from prison after serving a four-year jail term in a Rs. 66 crore disproportionate assets case. After receiving a tumultuous welcome on her return to Tamil Nadu, Sasikala said she would re-enter full-time politics. In March last year, she took a U-turn. Of late, she has been signalling a return to politics.