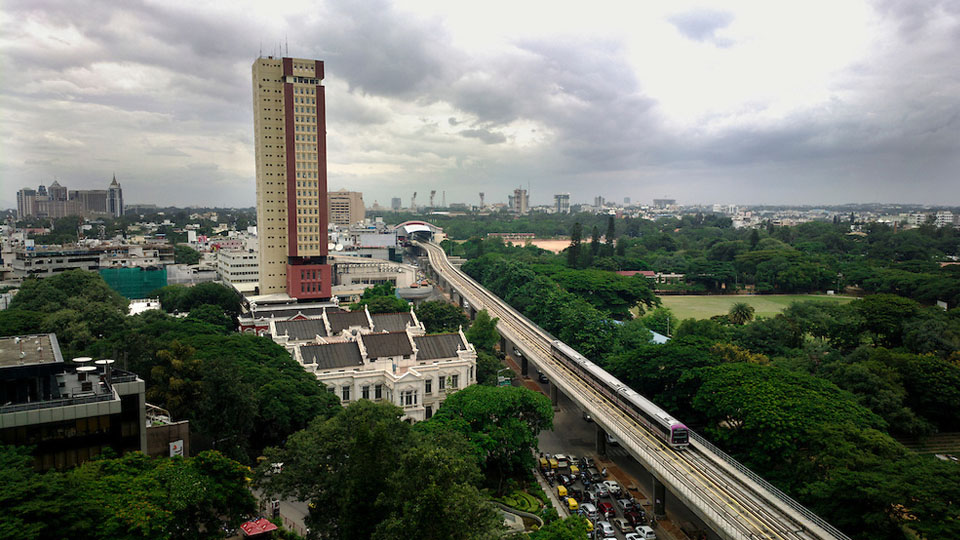 In the narrative “The Book of Fables and Folk Stories” by Horace E. Scudder ((1838-1902), an American man of letters, an episode of human generosity resulting in a none-too-comfortable situation is presented. The story concerns an Arab who was resting in his tent on a cold winter night confronts his camel pleading with him with the words “Master, it is very cold outside. Please allow me to put my head inside your tent. Once the Arab, in an act of kindness agreed to the camel’s request, and allowed its further requests to first put its neck inside the tent, then to put his forelegs inside and finally the camel finding itself completely inside the tent, too small for both together. The testing time for the Arab was when the camel asked its master to leave the tent so that he could be more comfortable, where upon the Arab saw to it that his ungrateful guest was shown the exit from the tent. The prompting for recounting the above story may be attributed to the now-subdued voices raised in Bengaluru against the virtual death of the time-honoured culture of the residents of the metropolis and spoken Kannada getting relegated by the lingo of the masses come to the city from elsewhere.

Pages of history are replete with events that have taken place in many regions across the world over the past several centuries in which explorers of territories hosting various tribes later turned themselves into colonialists, often decimating the local residents with brutality. Mercifully, assault on local culture of Bengaluru, and also Mysuru, has been done peacefully, although surreptitiously.

The city of Bengaluru, established in 1537 by Kempe Gowda (1510-1570), considered to be its founder, has a relatively shorter history compared to Mysuru, the then capital of Kingdom of Mysore since 1399. While the two cities are currently the topmost populous and the third most populous cities of the State respectively qualify to be described as demographically cosmopolitan in our times, the change over in their societal structure may not find favour among some sections of the residents, particularly the old-timers who are living witness to the time-honoured culture that was intact during their younger days. Although the outlook of love for one’s tongue need not amount to dislike for other tongues, the reported steeply reducing number of Bengaluru’s residents communicating in Kannada has not gone down well with Kannadigas, with a similar scenario in Mysuru also.

The makeover of any territory from one-tongue-one-culture space into a cosmopolitan territory Mumbai serving as an important example, has many ramifications other than hurting the status of its lingo. The sections of society which don’t adapt to the change, particularly increased pace of life and loss of traditional trades for livelihood, represent the Arab in the story of Scudder, with the difference that the camels that have made Karnataka’s cities call the shots.