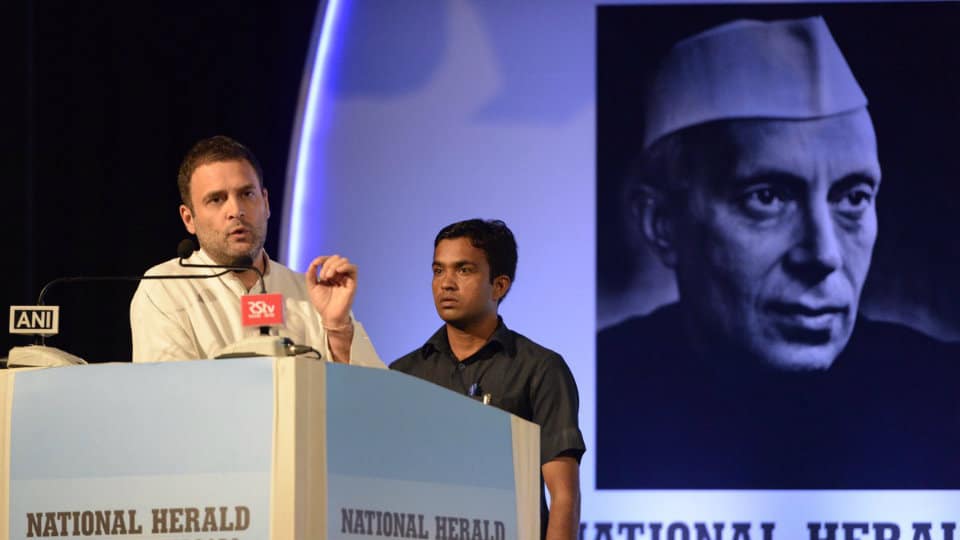 Bengaluru: The Karnataka Legislative Assembly Session yesterday was suddenly adjourned to Tuesday (today), following Congress Vice-President Rahul Gandhi’s visit to Bengaluru. However, the Government has made provision to extend the Monsoon Session till June 21.