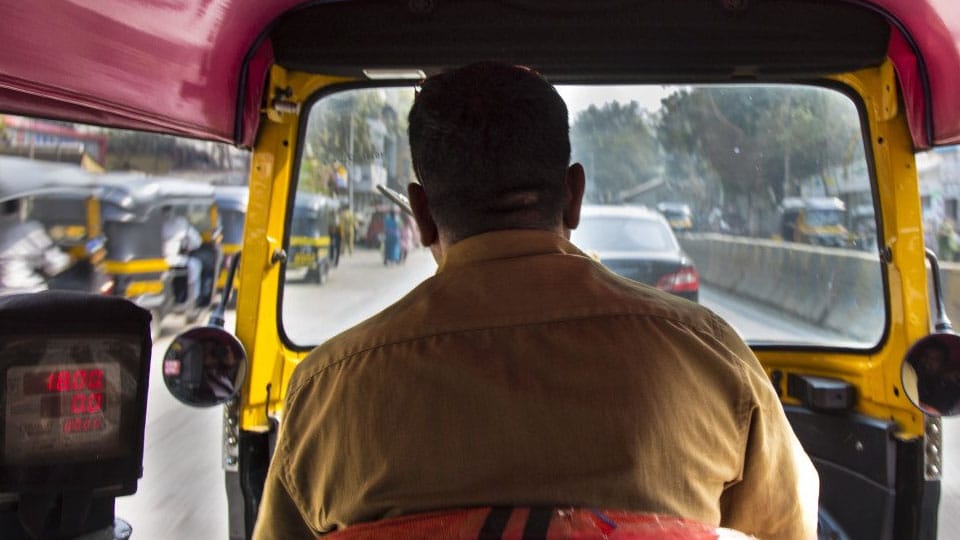 The participants sought inclusion of drivers while constituting the School Vehicles Safety Committee and also sought renewing the Fitness Certificate (FC) for vehicles which have completed 15 years. They decided to stage a State-level stir demanding renewal of FC if the authorities concerned do not concede to their demand.

They appealed MCC and MUDA to establish more auto stands to facilitate the public.

They also suggested the Traffic Police to award prizes to good drivers and organise motivational programmes for the drivers.