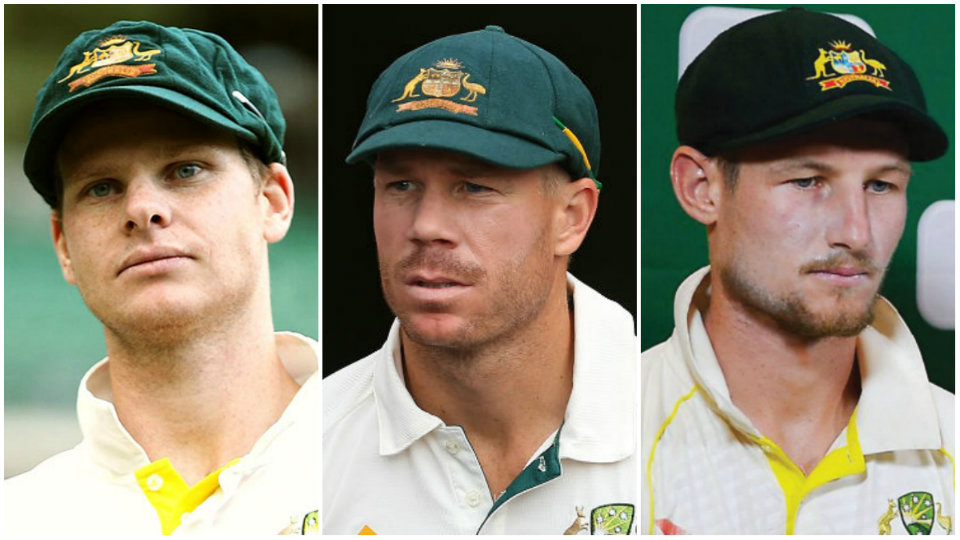 Johannesburg: Australia captain Steve Smith will be sent home from the tour of South Africa for his role in the ball-tampering scandal, but coach Darren Lehmann will remain in charge, Cricket Australia CEO James Sutherland said yesterday while addressing the media in Johannesburg. Smith, vice-captain David Warner and opening batsman Cameron Bancroft, the player caught on camera attempting to doctor the ball with a piece of tape, will all return home and not feature in the fourth and final Test against South Africa starting Friday.

Sutherland also said that coach Darren Lehmann had no knowledge of the plans to tamper the ball and therefore will continue to coach the team.

Matthew Renshaw, Glenn Maxwell and Joe Burns have been named their replacements.

The sanctions on Smith, Warner and Bancroft are expected to be announced within the next 24 hours.