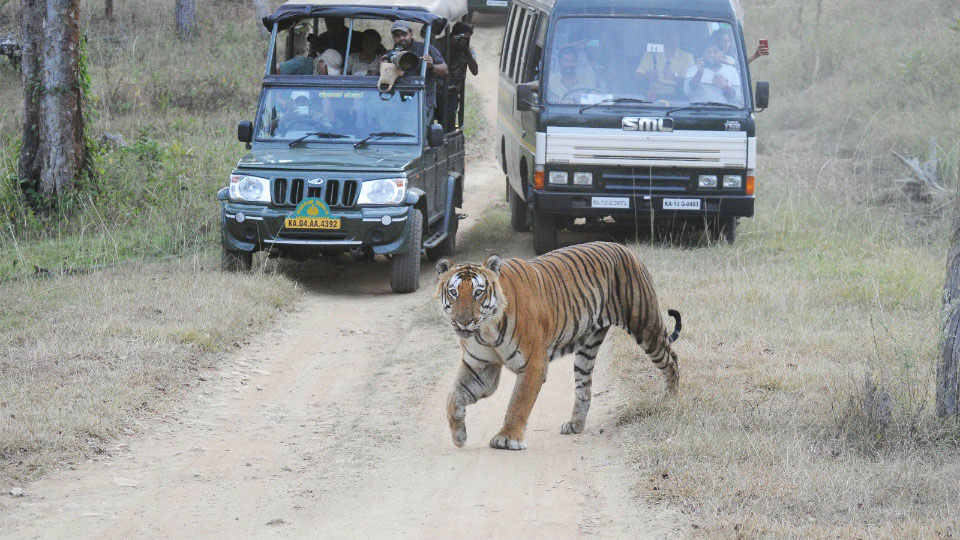 The death of Prince, the most photographed Tiger in Bandipur Tiger Reserve, in April this year has not been forgotten by wildlife enthusiasts. The carcass of the tiger was found two-days after its death near Lokkare in Kundkere zone.

Though the lifespan of tigers in the wild is said to be 10 years, Prince lived for 14 years and had established its territory spanning about 45 kilometres. It killed four tigers in territorial fights and had recovered from serious injuries. Though the tiger had died owing to natural causes (as claimed by the Forest Department), its snout had been chopped off by miscreants for its canines. 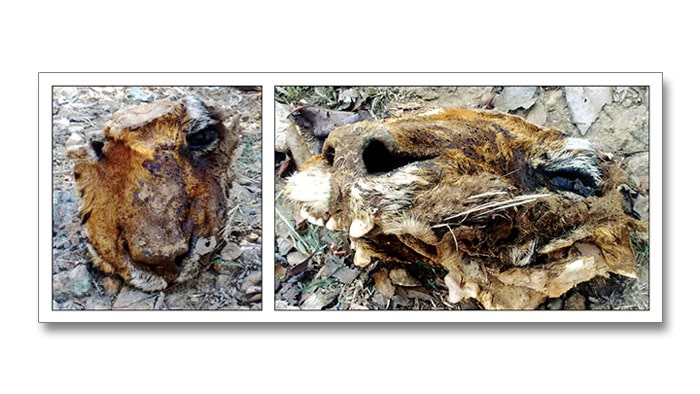 The death of Prince has actually helped forest officials to sight more tigers. Prince, which never tolerated other tigers entering into its territory has fought with many tigers and killed four. Now with the death of Prince, other tigers are able to roam around freely along with their cubs.

Says Darshan Kumar, wildlife photographer: “Prince used to entertain tourists and photographers for hours together. To see him one did not have to go to the core area. Rather, he used to come on your way and he loved attention. With his death now we are seeing more tigers. Still, Prince is being terribly missed.”