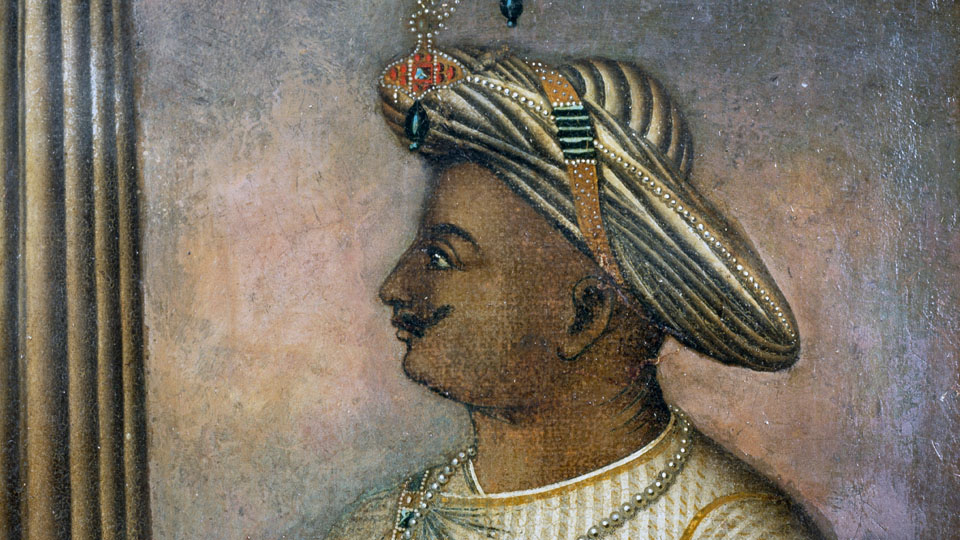 Mysuru: Tipu Jayanti Virodhi Horata Samiti had organised a seminar at Jaganmohan Palace here on Tuesday. Inaugurating the seminar, Advocate Thejaswi Surya said that CM Siddharamaiah was going ahead with the celebration of Tipu Jayanti despite severe opposition from many quarters which clearly indicates the purpose as vote-bank.

He alleged that Tipu was not secular and celebrating his Jayanti would lead to support of organisations like KFD, PFI and SDPI. He regretted that the history of Tipu was being deliberately distorted for political advantage.

Advocate Thejaswi Surya announced that the Samiti will take out a protest rally against Tipu Jayanti on Nov.8 in city which would be led by MP Pratap Simha and MLA C.T. Ravi.