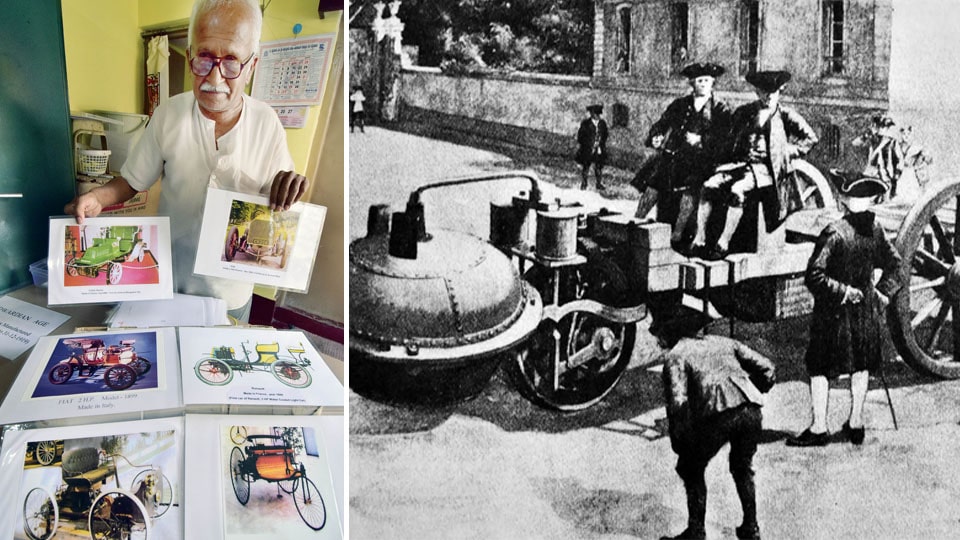 Despite the depression smothering him he could not do much about it. It came to such a pass that his friends and relatives started noticing him talking to himself on the road (still the ubiquitous mobile phones had not proliferated) and brought it to his notice. This led to severe physical and mental consequences. He suffered from Arthritis and further with Psoriasis.

Even as he narrated his experience to this writer sitting in his small neatly laid out home-cum-office in Kurubarahalli, surrounded by box files, a computer on the table, there was no animosity or bitterness in Muni Rao Mane’s voice.

“I had a habit of reading books since my college days and this, my elder brother Ganesh Rao Mane helped me to cultivate. I had lost my patience even to look at books. It was then that a divine intervention happened while I was trying to search a solution to my problem,” said Mane. 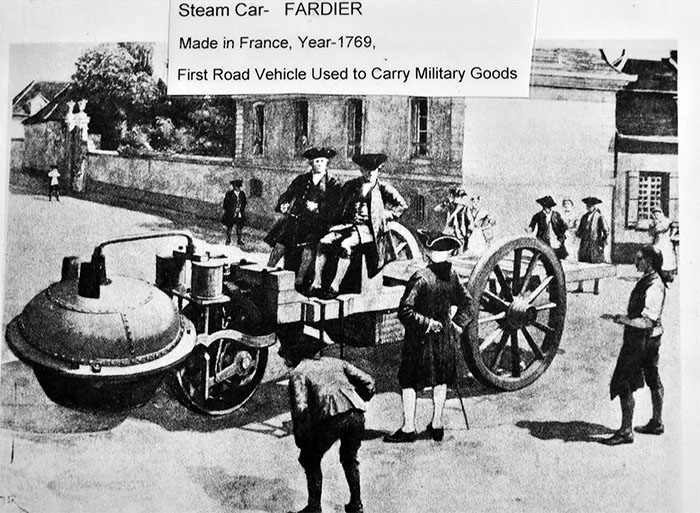 He went to Dharmasthala along with his family and prayed to Lord Manjunatha to enable him to overcome the depression that was almost killing him. After the humble prayer, he came out and learnt that there was a car museum. “I had heard about Manjusha Museum in Dharmasthala which houses artefacts, paintings, antiques, temple chariots. I also had heard about other museums with stamps, coins and other objects. But I never imagined that there could be a museum for cars. So I stepped into the car museum with a great deal of curiosity. I never imagined that this action of mine would change my life forever,” recalled Mane.

“There I saw, so many good old cars along with many types of bullock carts. But what caught my eye was the Daimler car, which was being used by the then Maharaja of Mysore Sri Jayachamaraja Wadiyar. It was the Eureka moment for me. My joy knew no bounds because it took me back to my childhood,” he said.

Asked why he called it the Eureka moment, Mane said, “Because I had seen this car in the Palace Motor Garage where I used to go as a boy. My father R. Ramachandra Mane was working as a Fitter there years ago and he used to attend on this Daimler car too. Later, I bought some of the car photos from the Car Museum. I returned home and pasted those photos on A-4 size paper, inserted it into a sheet protector and preserved it carefully in a file. Thus my hobby of collecting motor car photos started,” he said.

Reminiscing on earlier part of his life, Mane said that his father, after working as a Fitter in Palace Motor Garage, had moved to Pandavapura as the garage was shut down, and worked in the sugar factory for 25 years. He himself, after completing his graduation in Maharaja’s College, Mysuru, landed a job in KSRTC where he worked till his retirement. However, by the time he went to Dharmasthala and Lord Manjunatheswara smiled on him, the damage to his toes first and later to the right fingers and neck had already happened, as they had become stiff due to arthritis.

His interest now in collecting old car photos had been kindled. But he did not know where to look for more photos. “I used to visit old book shops to buy some exotic books. One day as I was rummaging through the books, my attention was drawn to a bundle of magazines. When I looked, it was ‘Auto India’ monthly magazine issues bundled together. I hoped to see some old car photos and lo and behold there were some good ones. I immediately bought all the books and cut the car photos, pasted it on A-4 sheet and put them into sheet protectors. I went on buying the magazine and thus my collection of car photos increased,” he said.

Once the ‘Auto India’ magazine stopped publishing, he moved to ‘Auto Car’ magazine where he picked up the photos of even the new car models and started filing them.

It is not an easy task to maintain them and Mane has spared no effort to put them all in boxes and further classify them in an alphabetical order from A to I. For instance, the A collections called Motor Cars has stamp size to post card size photos. He has classified C as ‘The Bible of Motor Cars’ part-1 and it extends to Part-4 in the F category.

The two-wheeler collection and the photos of buses are seen to be believed. 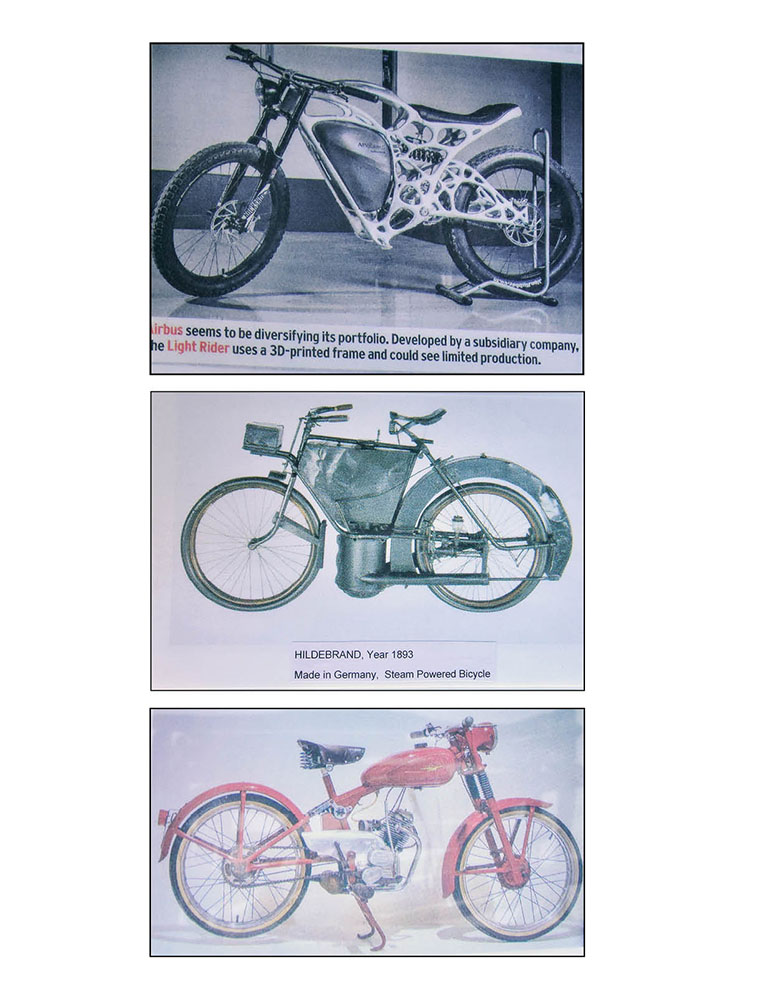 He passionately describes about the first two-wheeler that entered the world in 1903, Harley Davidson powered by 3 HP inlet over exhaust and there were only three of this built.

Since Mane had an interest in reading and writing, the box files contain a list of newspaper articles of various columnists, mythological art photos, photos of film stars, jewellery, nature, animals and birds and the list he totals which he has pasted on A-4 and A-3 size is an impressive over 700 collections, that is apart from the nearly 1,500 car collection photos.

The meticulous effort that has gone into keeping this hobby of his alive is really praiseworthy as he has given captions for each and every one of his collections.

However, all his efforts to bring the whole collection in the book form have failed so far. “After many years of visiting Dharmasthala, I finally had an occasion to meet the great Dharmadhikari, Dr. D. Veerendra Heggade himself. He spent nearly an hour looking at my collection and blessed me asking me not to let this precious collection in the hands of anyone but to try to publish the nearly 1,300 pages book myself. I know it is an uphill task but if Lord Manjunatha blesses me again, then may be my dream will come true to see the magnificent collection in a book form,” he said.

As, I reluctantly took leave of Mane, who himself still rides a TVS Excel Super, one thought that lingered in my mind was how a man if he is determined and lucky, can fight any obstacles and come out triumphant.