Home » Editorial » Beauty lies in the eyes of the beholder 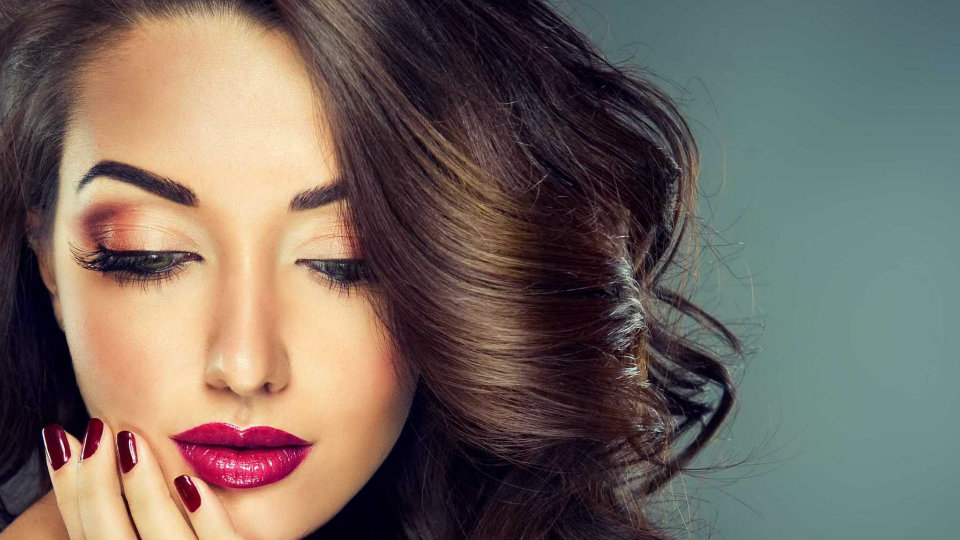 Beauty lies in the eyes of the beholder

The land’s sculptors of the bygone days, most of them without identity, have kept august company with poets, with identity, in their works succinctly expressing their perception of the human body’s beauty. The idols and figurines created by the former, presenting both males and females, including those of divinity, have endured the heat of Sun’s rays and moisture of rains to this day for all to marvel at their artistry and unalloyed taste for the finer aspects of beauty expressed in words by the latter. Although both the creations in stones and lyrics scripted by the poets as well as frescoes of the painters have bestowed attention to plants, trees, flowers, fruits, birds, fish and animals in their abundance, people at large seem to have bestowed a major part of their attention to works depicting males and females of human species, particularly the latter and more so in their disrobed state, although covered by jewellery of intricate designs.

The huge stock of sculpted human forms, erotic or otherwise, such as our own Belur and Halebeed as well as Konark and Khajuraho do offer scope to many among the literati to undertake a mental journey in sublime space. Equally so, the field of literary criticism has witnessed scholars writing paeans about the lyrics of poets such as Kalidasa of yore portraying female charm as perceived by the male. While the land’s sculptors and poets of a distant past have excelled by their works of stone and words, the country’s film-makers producing movies in the land’s different languages, including Kannada, barring exceptions, have created a niche for themselves by ushering a new wave in the cinema world. The renowned Thespian of India’s film world, late Ashok Kumar described the makeover as nude wave, although in lighter vein.

READ ALSO  Legacy from the past Plight of posterity