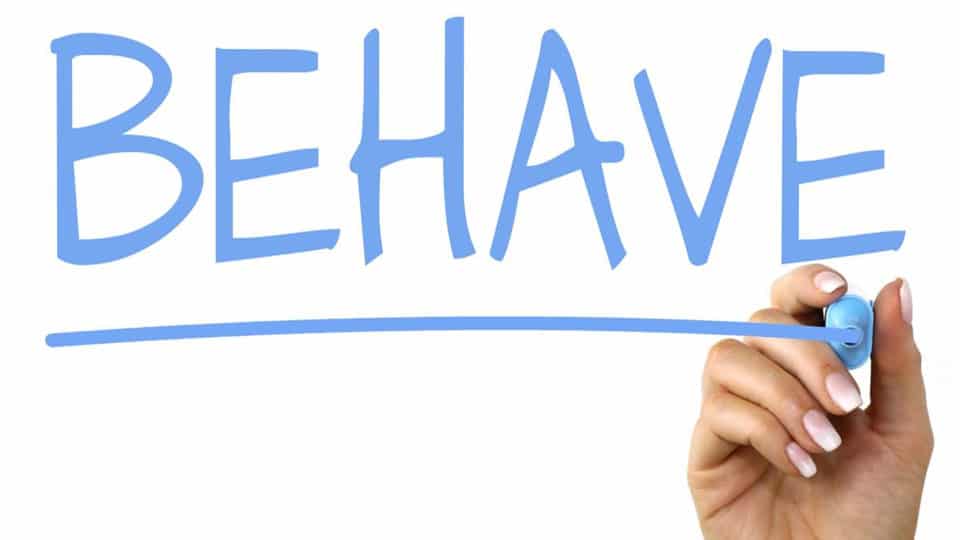 If the animals of all kinds and inanimate objects such as mountains on Mother Earth were endowed with the faculty of speech, we would be hearing them telling the people at large that their behaviour towards themselves doesn’t behove them and more so their behaviour towards the speechless. A cursory reading of reports brought to our doorstep by dailies of all hues is all that one is required to do in order to trace the origins of human misconduct, namely the discord in the family resulting in feud and the all-too-familiar consequences, a common place scenario across the country. Factors such as physical and physiological stresses are known to impact human behaviour, but the question one is obliged to ask is: Who is behind such stresses? The answer has no ambiguity and should cause embarrassment to whoever responds to the question honestly. Causing hardship to oneself due to misdemeanour in the matter of behaving towards others is for the individual to bother. But, causing hardship to the community at large by behaviour that doesn’t behove anybody in society is an area that should fascinate us and ponder over coarse correction.

Chroniclers have recorded episodes of misbehaviour of human beings in times long past among which wars fought between countries causing loss of life of innocent masses, which amounts to portray metaphorically the misbehaviour, read misconduct between human beings. Why people misbehave deserves to be analysed to be enlightened on answering the how of making people to behave appropriately.

The prescription of exercising vigil on human frailties such as greed, passion, jealousy, hatred, suspicion and anger is attributed to society’s anonymous mentors of yore. Public speakers and spiritually-oriented persons also articulate reminding their listeners to adhere to good conduct enlarging their advisory to include tolerance and mutual respect embellished by behaviour. In this context, calls given by some individuals to look down upon people of one faith or the other, one creed or the other, one class or the other, sowing divisive seeds of hatred don’t behove them, although some of them have claims to higher education. Mysuru too hosts such speakers and the society is required to be wary of such calls.

One view sourced to keen observers of human behaviour is that people are obliged to modify their habits, read behaviour to address the many consequences of climate change. In a manner of begging the question, can climate be blamed as the agency of its change? The cognoscenti knows who is the cause of that change and how the factor of behaviour is behind it.