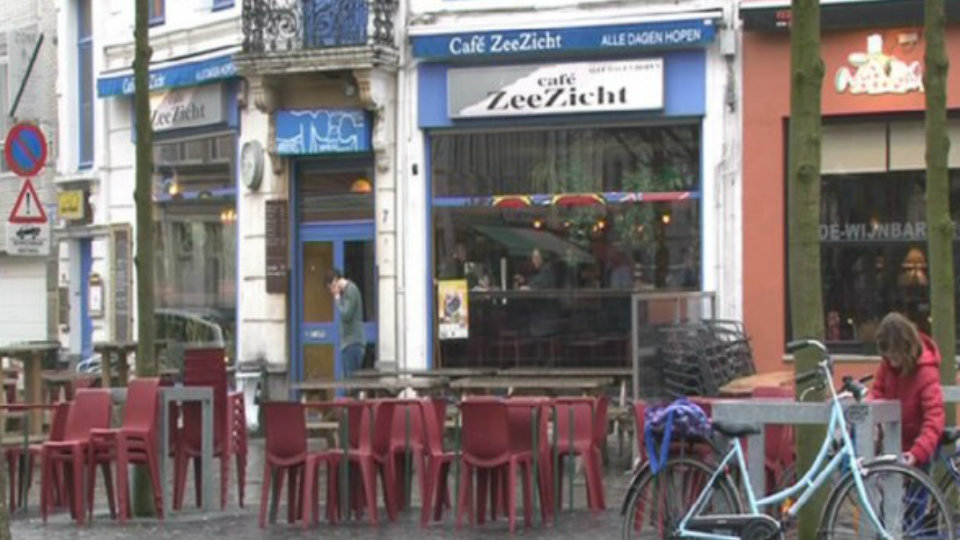 The popular Zeezicht Cafe, in Antwerp, Belgium, has recently stopped serving Coca Cola, Lay’s potato chips and every other American brand previously on its menu, in protest of President Donald Trump and his controversial executive orders.

“No, it’s not a joke. All American drinks will disappear from the menu as long as Donald Trump’s policy does not change,” one of the owners of Zeezicht said, “a few days ago, we gathered all the staff and found that something had to be done against the policy of Donald Trump, so someone launched the idea of ​​no longer selling American beverages or food. An economic boycott is probably the only measure Trump can understand.”

The owners of Zeezicht are aware of the fact that Donald Trump will probably never even hear about their little boycott, but they are not doing it to get his attention. “This is for our own peace of mind, it’s a statement we want to make,” Cossaert said.