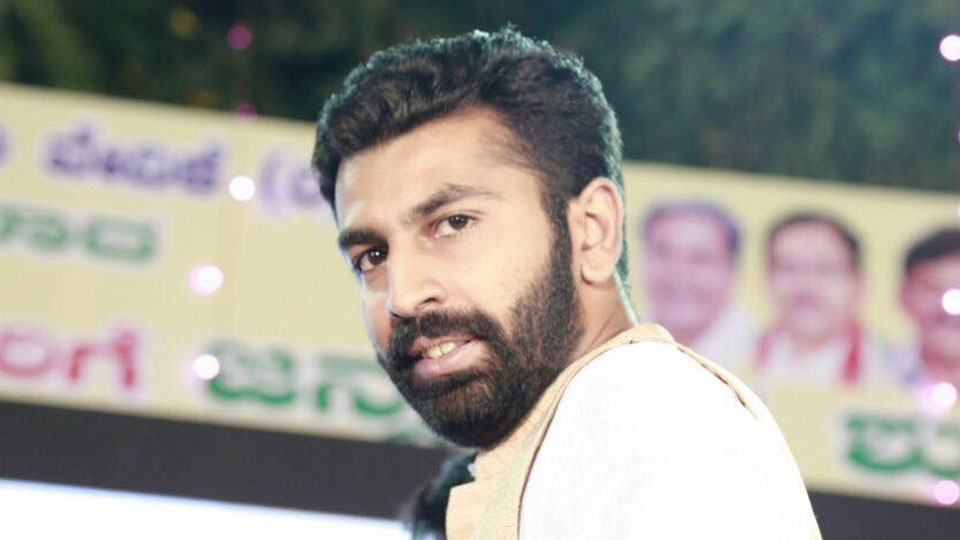 Bengaluru: After many twists and turns, Mohammed Nalapad, the son of Congress MLA N.A. Haris, has been granted conditional bail by the Karnataka High Court in an assault case. The conditions are that he cannot step out of the State without the permission of the Court. He has also been asked to submit his passport. He has to furnish a bond of Rs 2 lakh and two sureties. He has been in jail for 115 days.

The bail comes more than three months after he was taken into custody by the Police for allegedly assaulting 24-year old L. Vidvat in a fit of rage. This is the third bail plea in the case after the first two were rejected on March 14 by the 8th ACMM Court and on May 30 by the Bengaluru City and Civil Court.

Mohammad Nalapad was arrested on Feb. 19, two days after he and his associates allegedly assaulted Vidvat, the son of a prominent businessman, in an upscale café in Bengaluru, over an altercation.