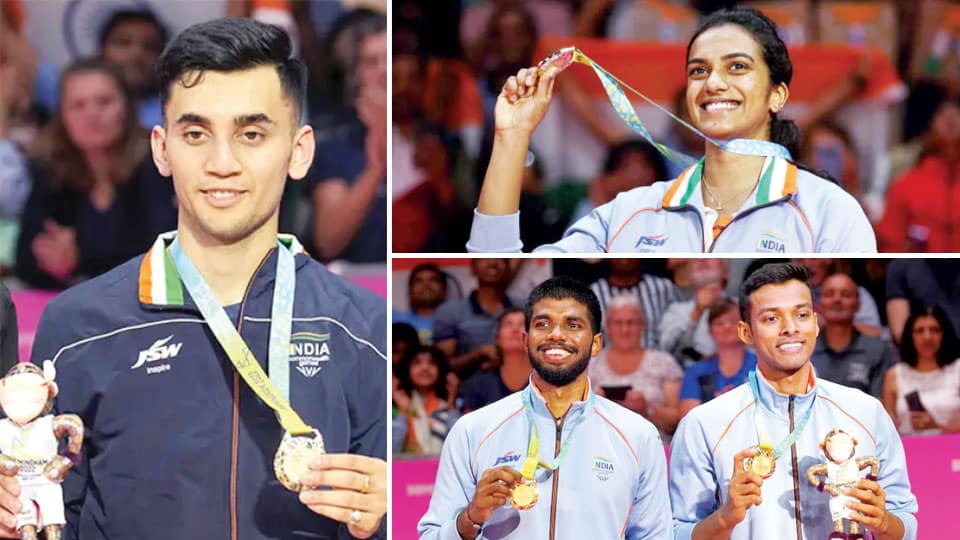 It has been a marvellous final day for the Indian contingent at the Commonwealth Games with four gold medals, one silver and one bronze. With the final day heroics, India finished fourth in the medals tally with 22 gold, 16 silver and 23 bronze.

G. Sathiyan won the TT men’s singles bronze medal earlier in the day. However, the men’s hockey team lost to Australia 0-7 in the final and settled for silver.

The CWG 2022 came to an end yesterday after a glittering closing ceremony at the Alexander Stadium in Birmingham. The Games flag was lowered and handed over Victoria, Australia which host the next edition of the CWG in 2026. The closing ceremony had kicked off with a performance from Solihull band Ocean Colour Scene followed by a musical performance from the Birmingham-born band Dexys Midnight Runners.