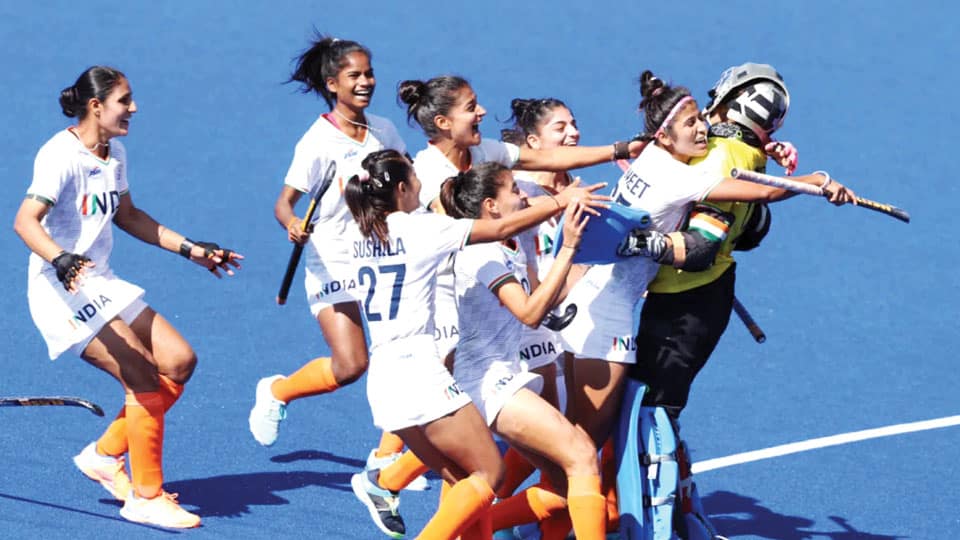 In table tennis, Achanta Sharath Kamal has entered the final of men’s singles, however, G. Sathiyan lost in the men’s singles semi-final.