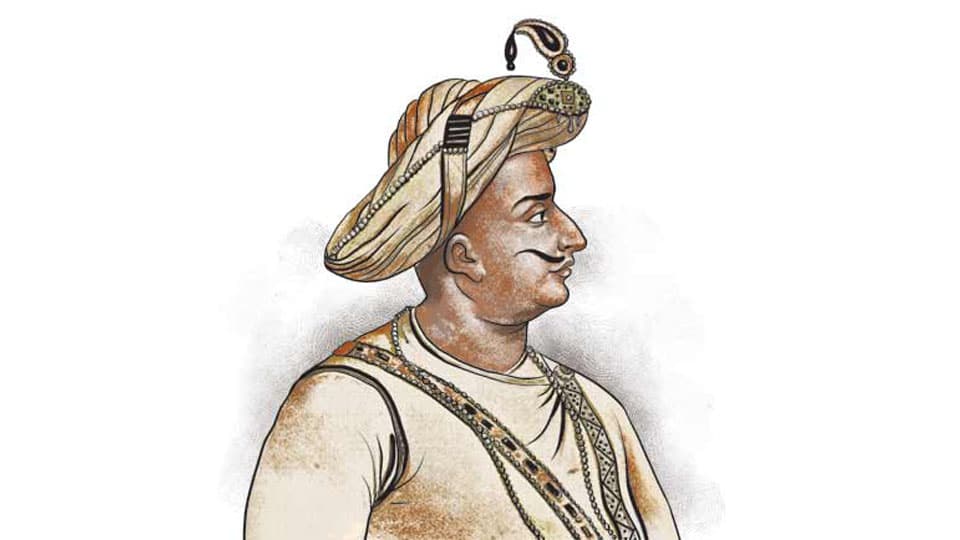 Bengaluru: A fresh round of controversy is brewing over the Tipu Jayanti celebrations in the State with BJP MPs asking the Karnataka Government to keep them out of the Nov.10 event and to not even include their names in the invitation.

Union Minister of State for Skill Development and Entrepreneurship Ananth Kumar Hegde, who represents Uttara Kannada in the Lok Sabha and Chikkamagaluru-Udupi MP Shobha Karandlaje have written to the State Government asking it not to mention their names in the official invites.

Hegde, who is known for his hardline Hindutva views, has called Tipu a brutal killer and termed the celebration as shameful while Shobha Karandlaje questioned the need for celebrating the event as Tipu was anti-Hindu.

bjp Tipu Jayanti
Your wild safari to Bandipur, Nagarahole will get costlier
Sri Ramakrishna Paramahamsa statue to be unveiled in November first week