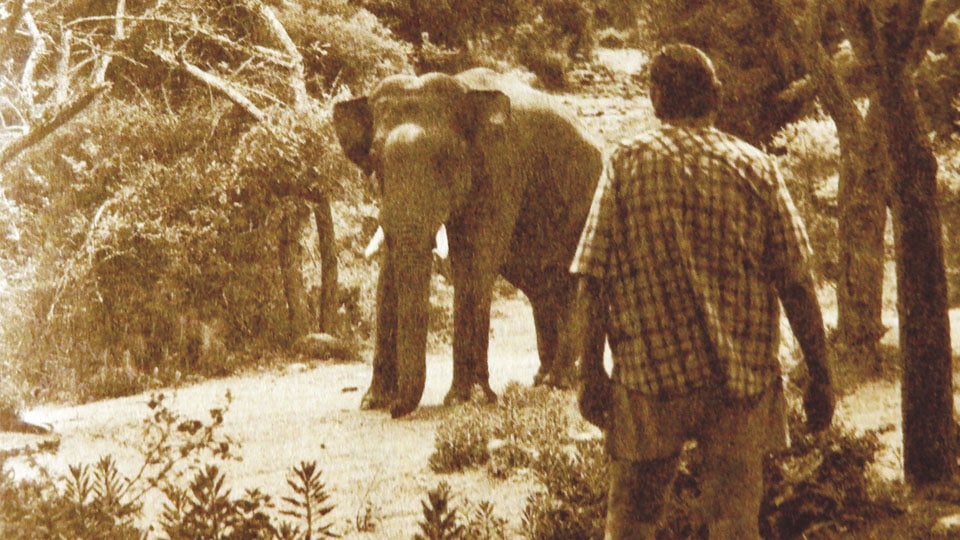 The jungles of Mysuru had caught the attention of a number of Britishers during the colonial era, particularly during the period of Krishnaraja Wadiyar IV. The royal city was a must in their itinerary for hunting and for witnessing the thrilling Khedda operations at Karapur. Special Khedda operations were arranged for the visiting Viceroys and Princes by the Maharaja. Along with them came the Hollywood film producers.

Films like the Elephant Boy, featuring Mysuru’s Sabu Dastagir and the royal elephant Airavatha and the Harry Black and the Tiger, starring Stewart Granger, Barbara Rush and Anthony Steel were shot in these forests and these films became famous. Increasing hunting activity gave an impetus to the business of taxidermy. Taxidermists like Van Ingens earned international reputation for mounting animals life-like.

Britishers, who had settled down in places like Mysuru and Bengaluru, were lovers of game. They did not miss a weekend opportunity to go for hunting or fishing. Forests and scrub areas were just a few miles away and wildlife was abundant.

However, by mid-1900s awareness towards wildlife began to gain importance. Hunting had to be done by taking a license. Even prior to the introduction of license, hunting of tigers had been banned. The landmark Wildlife Protection Act in 1972 finally brought a halt to even licensed hunting. 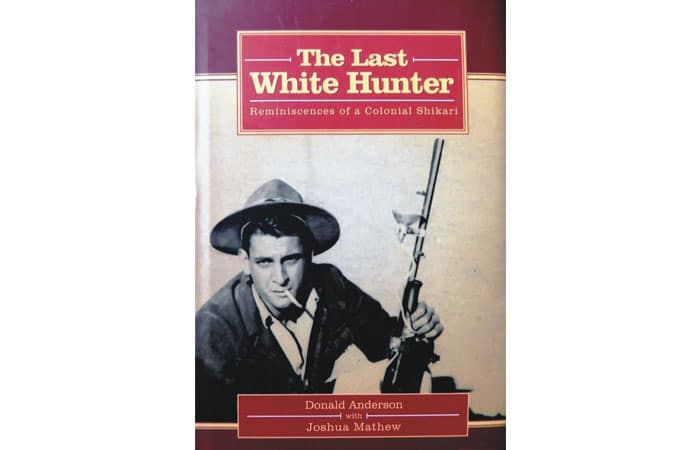 Among the White hunters, there were lovers of the forest and wild animals. Donald Anderson and his father, Kenneth Anderson, were two such Britishers who had settled down in Bengaluru, and made frequent trips to the jungles in Karnataka and Tamil Nadu. Though they hunted some animals for sport in the early years, they became lovers of the forest and the wildlife later. That was even before the 1972 Wildlife Act. Kenneth was a conservationist and an author too. His outhouse in the Cantonment had lots of cages that were filled with his pets “including python, a slender loris, hyenas, jackals, geese and iguana, and even a small mugger (crocodile)” in 1960s. They only shot man-eaters which struck terror and carried away cattle in the villages, sometimes harming the life of villagers. The Forest authorities often sought their expert shooting skill to destroy panic creating tigers or panthers.

READ ALSO  A father figure of forest's flora and fauna

“In his youth, Dad may have shot a few tigers and panthers for sport, but as he grew older, he only shot when it was absolutely necessary — when he felt that human life was at stake,” says Donald in “The Last White Hunter,” reminiscences of a Colonial Shikari, written by Joshua Mathew.

Lamenting over the loss of a lot of India’s wildlife, Donald says, “I know of high-ranking government officials who shot tigers in the early eighties, from forest department jeeps, with huge flashlights.”

He also bemoans that the genuine love for the jungles and its denizens is not imbibed in those who have been given the responsibility to do so today. “Back in the day, every official would know every bend in the road, every nullah, every rivulet that traversed his kingdom.”

Donald, who began going to the jungles at the tender age with his dad and until his last days with his junior friends, including Joshua, more for the love of it, was the last White shikari.“I am the last heir of the Anderson family. I am possibly the last living Scot from British India, who chose to stay on after Independence. And I am the last of the white hunters for whom the forests of India have provided unimaginable adventure and excitement,” Donald, who remained a bachelor, says.

In his 265-page book, Joshua takes us back to the bygone age by chronicling the life and adventures of both Donald and his dad in a captivating style. He superbly weaves the last white hunter’s life in Bengaluru, experiences in the jungles when he accompanied his father, and later went with his friends hunting tigers, panthers and small game. He gives a graphic account of their thrilling encounters with wild elephants, and angling trips to catch and release back into the waters the famous mahseer in the Cauvery, Donald to become a record holder by catching a 104-pounder in 1989. He also describes how Donald acted as a stunt double in the Hollywood film, Harry Black and the Tiger that was shot in the Bandipur forest in 1958.

“The Last White Hunter” is an extraordinary story of Donald’s life from 1934 to 2014, when he passed away in penury. It is a book all those who love the jungles and the life in the days of the Anglo-Indians must read.