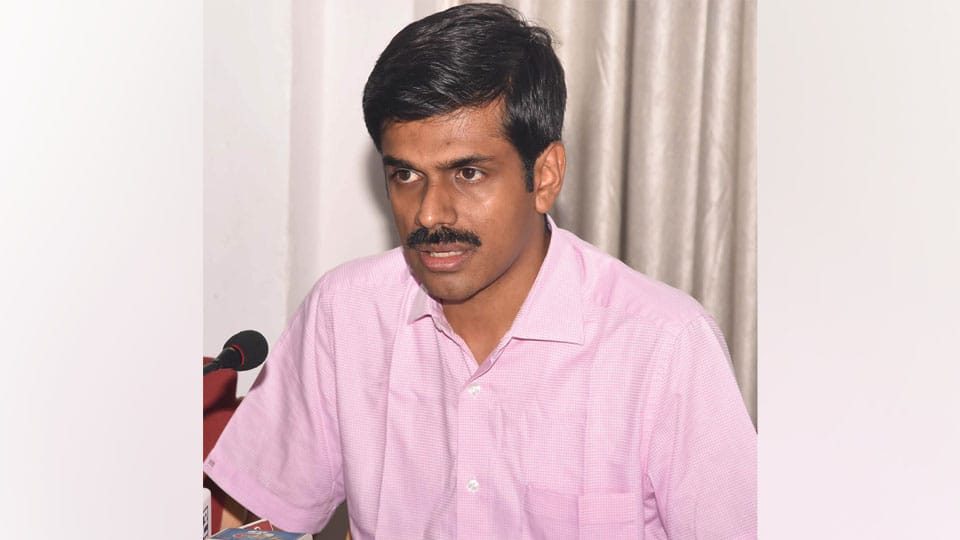 Mysuru: Deputy Commissioner Abhiram G. Sankar, who is also the District Electoral Officer, has suspended a Polling Booth Officer assigned to a Polling Booth in Hunsur Assembly segment for showing negligence in the distribution of voter slips.

Dhanraj, a teacher at Government Higher Primary School at Chilkunda in Hunsur taluk, is the one who has been suspended.

Dhanraj,who was assigned  for Poll Duty at Booth No.52  in Hunsur Assembly segment, was accused of official apathy in the distribution of voter slips by carrying out a door-to-door visit.

Dhanraj was suspended for showing disrespect to the orders of the higher authorities and also showing negligence in discharging poll duties.

Following the charges, the DC issued an order on Dec.2 suspending Dhanraj from service pending Departmental enquiry, as per the provisions of the Karnataka Government Service Rules,1957, it is learnt.