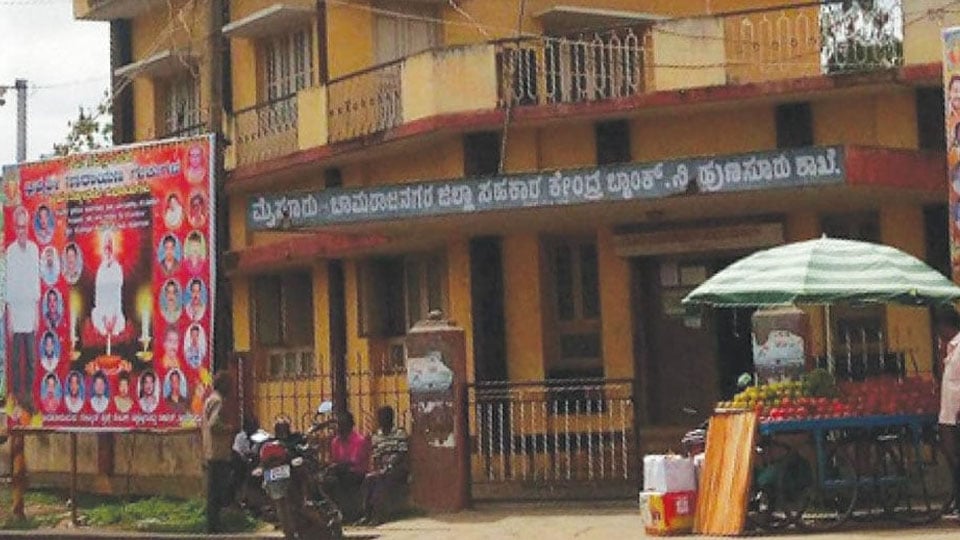 Mysuru: The Mysuru Election Officers have returned Rs.2 crore cash that was seized on Nov.28 at Manuganahalli Check-Post between Yelwal and Bilikere.

Duty-bound Election Officers had intercepted a Bolero at the Check-Post on the way to Hunsur that is going to polls on Dec.5. On inspection, the officials found two huge bags. When they opened the bags, they found wads of currency notes stuffed inside the bags. Persons carrying the cash had claimed that they were attached to Mysuru-Chamarajanagar District Central Cooperative Bank (MCDCC) and they were transporting the cash to Periyapatna branch of the Bank.

Since they failed to provide necessary documents to support the cash transfer and as the vehicle did not have any security personnel, the cash was seized by Election Officers as it was suspected that the cash was being transported to be distributed to the Hunsur voters.

After the cash was seized, officials from MCDCC Bank provided the documents to support the cash transfer.  As such, Mysuru Deputy Commissioner, who is also the District Election Officer, ordered the release of seized cash to MCDCC Bank.

It may be mentioned here that MCDCC Bank President G.D. Harish Gowda had recommended the suspension of Chetan Babu, Senior Assistant of MCDCC Bank, who was transporting the cash without valid documents and security.