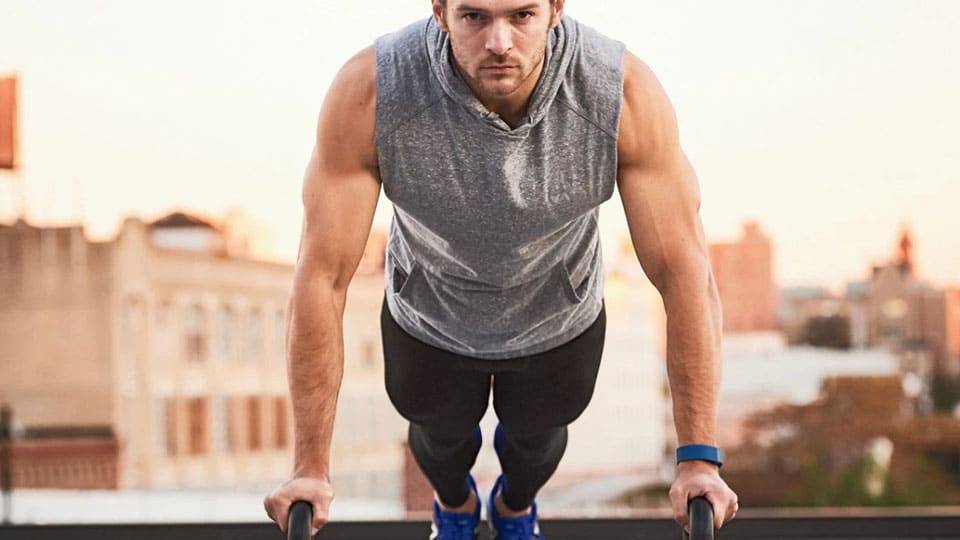 Thanks to the myriad products their design and emerging to arrest the attention of people in all walks of life in our times, particularly easy accessibility to comfort-loving urbanites, physical in life from dawn to dusk as it were has yielded place to virtual push-button-driven living. The kitchen machine, popularly identified as the mixie, to be found in kitchens as an indispensable companion of the home-maker stands out, driving the two-component grinding stone into pages of history. Electricity has also proved to be a factor life when it plays truant. Walking for commuting has unwittingly raised its image as a means of exercise, particularly for those with heart-related issues. Water that had to be taken out of the well in the backyard of homes now flows at half-turn of the forest, clearly taking away a golden opportunity for exercising many parts of the anatomy. The combo of comfort and convenience has done its job of nurturing lethargy and its consequences about which the literati don’t need to be enlightened.

An article published in a business-oriented daily recently raised the question of how exercise keeps us young. More appropriately, the effort bestowed upon regular physical activity free of push-button style undoubtedly results in fitness as one . The field of exercise science has tended to attract the millennials, going by the proliferation of gyms.

The old-fashioned outlook to exercise as a wasteful exertion has its humorous side. Two parents exchanging pleasantries sought to know how their sons were making a mark in life. One of them who disclosed proudly that his son was a weight-lifter only earned as the other parent remarked that cranes do that job. Legend has it that the famed muscular man late K.V. Iyer (1898-1980), who founded Vyayamashala in Bangalore (now Bengaluru), a total vegetarian and teetotaller, engaged in helping his father to run a small hotel was given the job of fetching water from the well and grind idly-dosa batter. Iyer is to have received a letter from a person in Tamil Nadu seeking advice on developing a macho body as he was pigeon-chested. Iyer is said to have replied ridiculing the skinny person saying that there was no place for a pigeon in one’s chest, only to get a rebuff that Iyer had no space for in his head but only hosted a pigeon.

Apart from jokes, Iyer, who hailed from a small village in Kolar district, Karnataka, in addition to pioneering exercise science for perfect physique, later mastered Kannada and authored two classics Roopadarshi and Shanthala, that were prescribed as text in graduate courses of of Mysore. He proved to be an epitome of –brawn bonding.