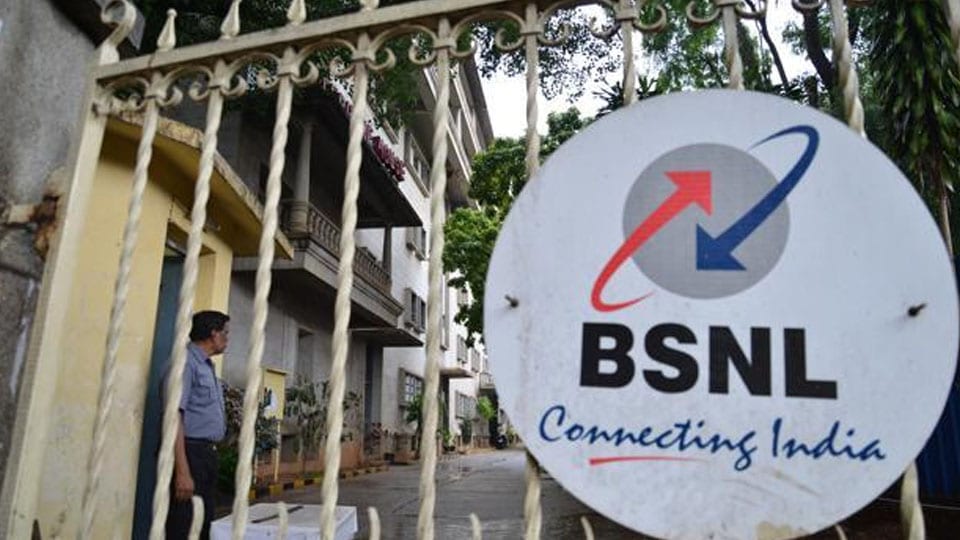 Mysuru: As part of its development initiatives and nature conservations, the BSNL has installed two Solar Power Plants in city.

The two Plants will together generate 2.45 lakh units of power, which will be used by the BSNL for meeting its needs. The unutilised power will be supplied to CESC.

BSNL Chief Engineer (Energy) A.K. Agarwal, Resco Solar Power Staff Shivakumar and Showrie and other officials were present, according to a BSNL release.