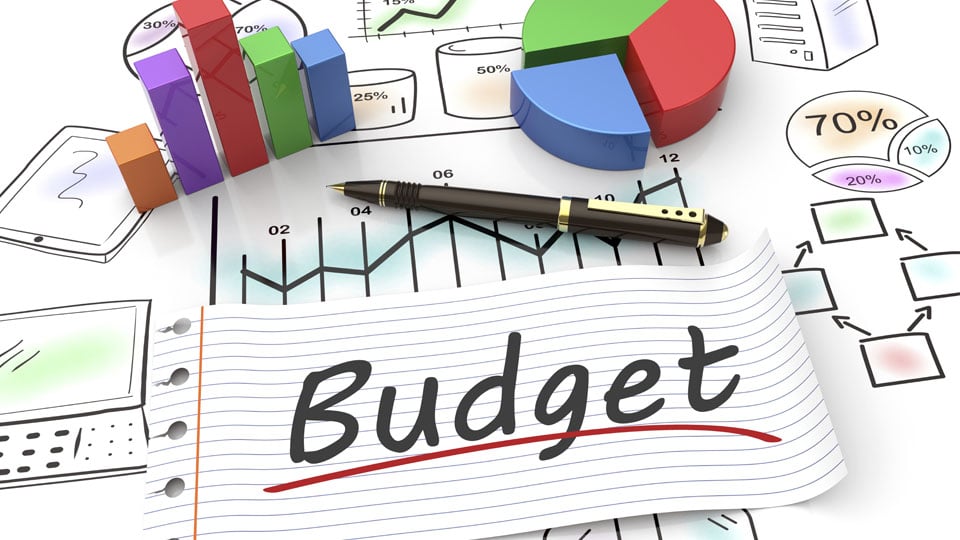 Presenting a budget and budgeting are as different as chalk and cheese. British author Thomas Hughes (1822-1896) has rightly prescribed that one of the first duties which a man owes to his friends and to society is to live with his income. As a corollary, the first duty of the government is to govern the country with income generated by its people. That should read within the income garnered without burdening the citizens. To what extent successive governments have fulfilled that responsibility, to whatever extent, and also the incumbent government at the Centre, is reflected in the media reports over the days following the presentation of India’s budget 2020-21, attributed to those whose identity is also disclosed. Historically, the first budget of India was submitted on February 18, 1860 by Scottish economist and founder of the Economist weekly James Wilson (1805-1860). The earliest exercise on managing the finances of the State is accepted as the treatise Arthashastra, attributed to Vishnugupta (371-283 BC), traditionally identified as Kautilya, the royal advisor to Chandragupta Maurya, who established the Maurya Empire. Surprisingly, the land’s Finance Minister in the Central Government doesn’t seem to have drawn any hint from the prescriptions of Kautiya’s treatise which also dwells on statecraft, which is the aim of budget exercise.

The ideal of living within the family income, meeting the basic needs as the first charge, being a shared responsibility between the chief wage-earner and the home maker, is not the cup of tea as it were in case of a majority of the land’s masses. So also, the nation’s citizens having made their contribution to the income part of its annual budget also owe it to themselves for containing the expenditure on the schemes, measures, projects and programs launched for the benefit of people themselves.

Showering admiration of the budget exercise of the Finance Minister and berating the contents of the script depends on the aspirations of one section of those who have expressed their views and on the prejudices as well as the itch to be critical on the part of the second section, most of whom are the country’s politicos, even as the lay masses are baffled by the deluge of figures which the budget is all about. The reality of budget, unlike the army uniform, doesn’t please all in the population, while the top brass in the government has claimed that it is pro-farmers and pro-middle class sections. Families that overshoot their income have to resort to raising loans, while the government facing shortage of cash in its treasury resorts to fiscal deficit, which is nobody’s problem in particular.

The salaried citizens have figured in the articles in dailies by many pundits with regard to their tax issues. That section is a small fraction of the land’s population, while its greatest proportion are those millions who are cashless. Budget is silent on this and also those whose tongues are wagging.